Cebuana Pamela Ruiz to compete in mountainbike championships in Rizal 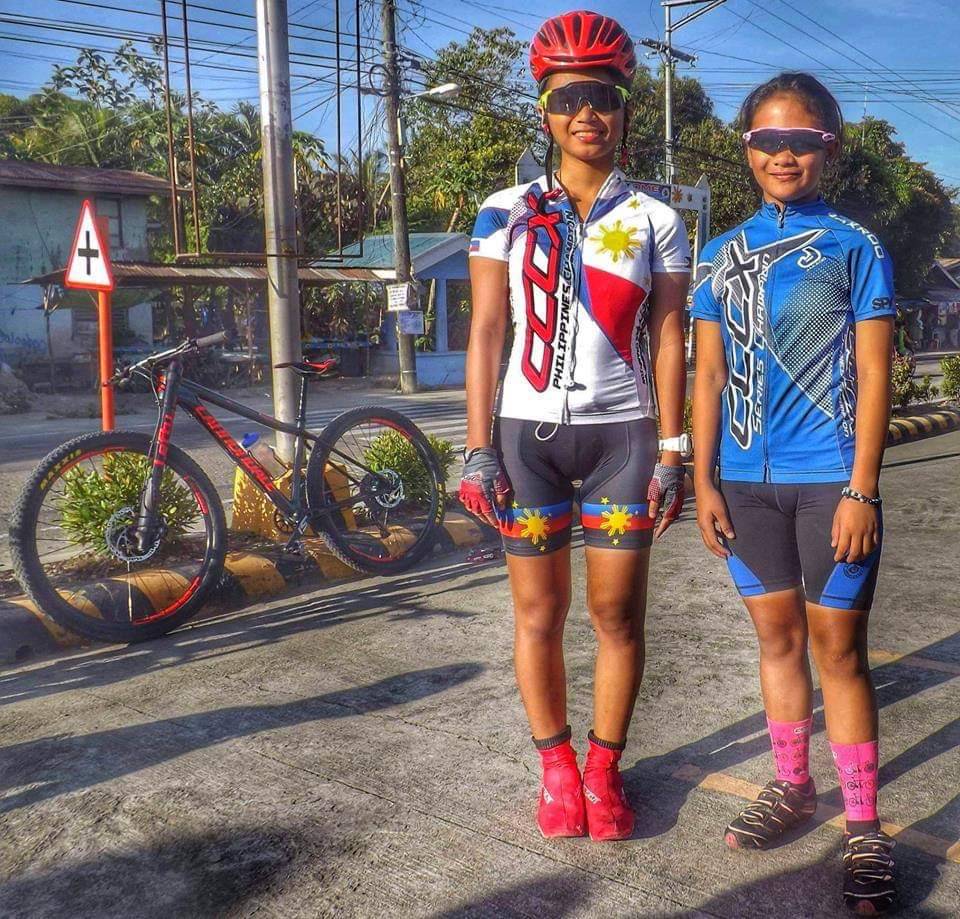 CEBU CITY, Philippines – Cebu’s cycling standout Pamela Jane Ruiz will once again show her prowess as she competes in the Philippine National Mountainbike Championships, Sunday, May 5, 2019 at the Timberland Heights and Patiis in San Mateo, Rizal.

The 19-year-old Ruiz is a member of the Cebu-based Keith DeFiebre Cycling and will be competing against the Philippines’ best in what will be her second national mountainbike championships.

She will be joined by Keith DeFiebre Cycling teammate, Athena Marie Magpantay, the promising 13-year-old athlete, who hails from Iloilo.

Both will be competing in the Cross Country event with Ruiz racing under the Elite category while Magpantay will be under the new Youth (13-16) category.

Both cyclists will be banking on their strong performances in recent races.

Ruiz will be coming off as the women’s overall winner in last weekend’s San Vicente Off-Road Duathlon and a second overall finish in the Bacolod Dalagan Sikad MTB Challenge where she started from the last row in the start-grid.

Magpantay, for her part, has won 12 of her last 15 races which includes the Cebu’s Balamban Mount Manungal Hill Climb Race, the Tubong Tubong Cycling Festival Race, and the Iloilo Off-Road XC Challenge Race.

Ruiz has already made quite a name for herself. She is a member of the Philippine team and was the junior age group national champion last year in Danao, Cebu. She was also the junior division champion in the mountainbike competition of the 2018 Philippine National Games (PNG).