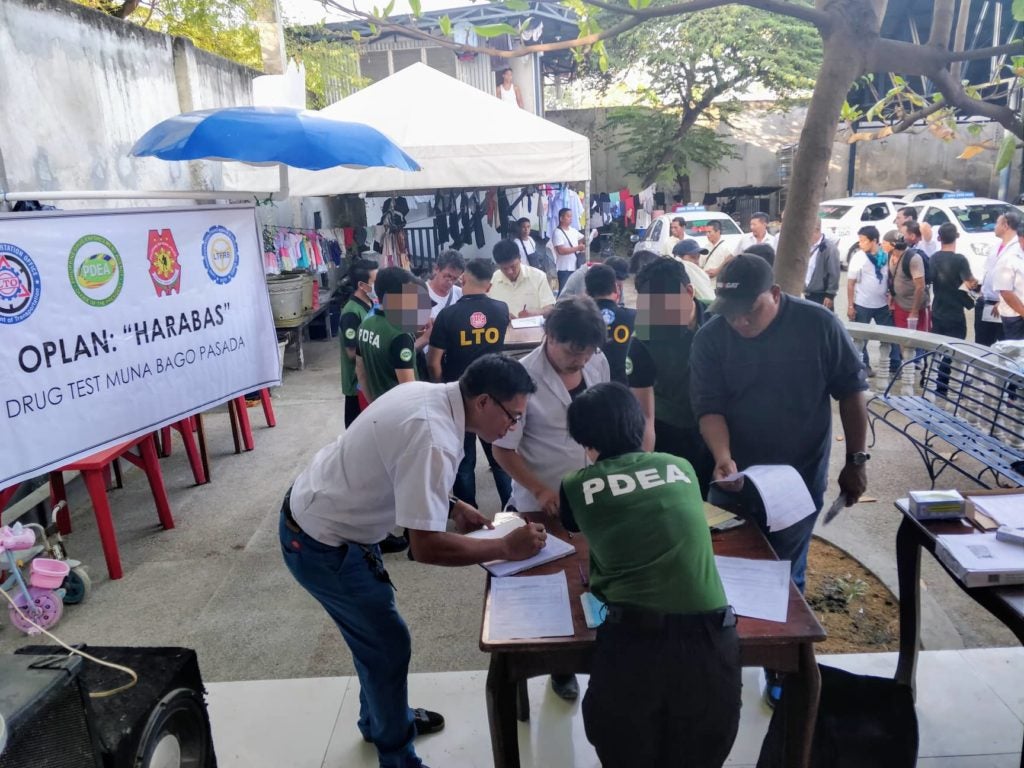 PDEA-7 spokesperson, Leia Albiar, told CDN Digital that the names of these drivers would be endorsed to the Land Transportation Office in Central Visayas (LTO-7) for proper action once they would receive the results of the confirmatory tests.

They have also been interviewed and endorsed to their respective Anti-Drug Abuse Councils for rehabilitation and proper intervention.

In previous statement, LTO-7 Director Victor Caindec said that drug-positive drivers would perpetually lose their licenses immediately and might even be barred from getting another license.

In the data furnished by PDEA-7, a total of 390 drivers were tested on May 16. At least 66 tricycle drivers, 134 multicab drivers, 1 multicab operator, and 189 drivers underwent the drug test.

The activity was part of the Oplan Harabas: Drug Test Muna Bago Pasada of the PDEA-7 to ensure safe travels for passengers in Metro Cebu.

“Our PUV drivers deal with countless lives every day, that of commuters, pedestrians, and other drivers, so it’s very important that they are monitored,” said Albiar.

Albiar said that they were hoping that the Oplan Harabas might significantly reduce incidents of vehicular accidents caused by drivers who would use illegal drugs, and this would “make the roads safer.”

“Oplan Harabas is part of PDEA’s holistic approach to curb the illegal drug problem by ensuring that our PUV drivers are drug-free and made aware of the dangers of illegal drugs,” she said. /dbs