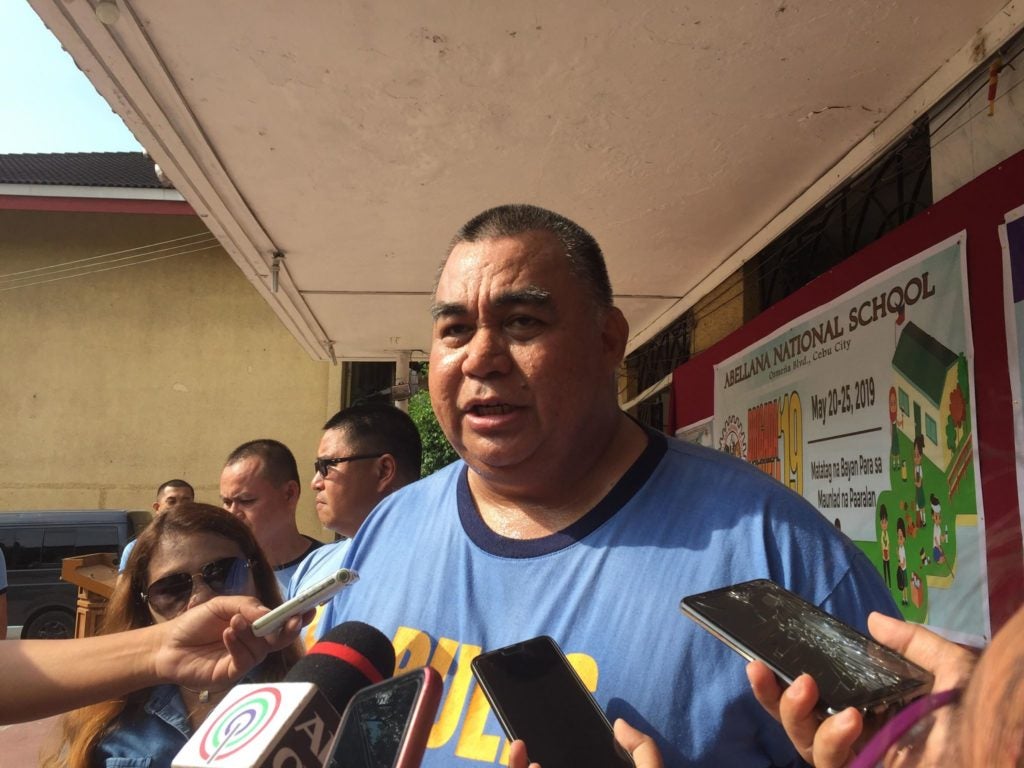 Police Brigadier General Debold Sinas, director of the PRO-7, said at least 100 policemen from the regional force helped clean up the school in preparation for the start of the classes for the academic year 2019-2020 in June.

Sinas said that the police’s main task is to ensure that the schools are secured for the first day of classes usually in the first week of June.

With this, Sinas instructed all police chiefs to coordinate with the principals of schools in their areas in order to discuss safety.

The police assistance desk, which is mandatory in big schools, will also be set up for additional police visibility.

Sinas said that the police will also focus on maintaining the traffic, which is expected to be heavy outside the schools during the first few days of classes.

(That’s the primary concern, the traffic.)

Sinas said he is grateful that in Cebu and most of Central Visayas, school gangs are not much of a problem.

He said that violent fraternities are not very engaged in the school settings and he hopes that this continues so the police will not have to deal with gang wars in addition to the war against illegal drugs.

Meanwhile, Sinas said he hopes that students who will be entering Grade 12 will consider being a policemen in the future.

He said the PRO-7 will actively participate in career guidance sessions to encourage the youth to join the police force.

He said that Central Visayas alone is in need of at least 500 policemen. /bmjo

Read Next
Alvarez not giving up on death penalty, divorce bills