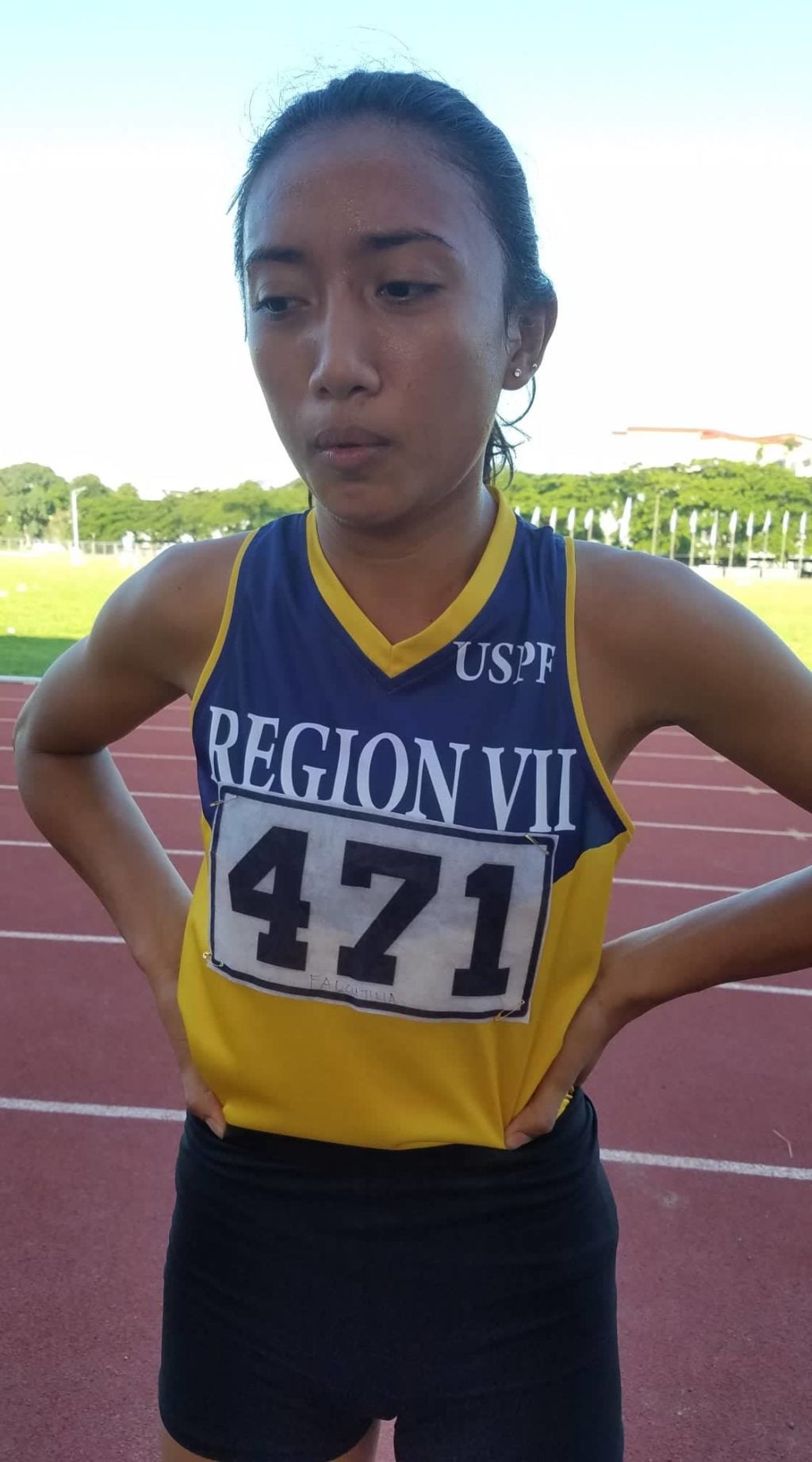 DAVAO CITY, Philippines – Central Visayas is off to a slow start for its four-peat quest as it only managed one gold medal, two silvers and two bronze medals on the first day of competition on Monday, May 20, 2019, in the ongoing 2019 Private Schools Athletic Association (PRISAA) National Games here.

Central Visayas’ first gold was handed in by University of Southern Philippines Foundation (USPF) trackster Marites Facultila in the 100-meter dash done at the oval of the University of Mindanao (UM) Matina campus.

Accounting for the silver finishes were University of Cebu’s (UC) Juvan Baculot in the long jump women’s and April Joy Alampayan of Bohol Institute of Technology-International College (BIT-IC) in the 3,000-m.

University of San Carlos’ (USC) Melody Perez contributed the bronze in the 3,000-m while Baculot chipped in another medal, this time, a bronze in the 400 women’s hurdles.

The Central Visayas women’s and girls’ volleyball teams are also off to a good start as they won their first games.