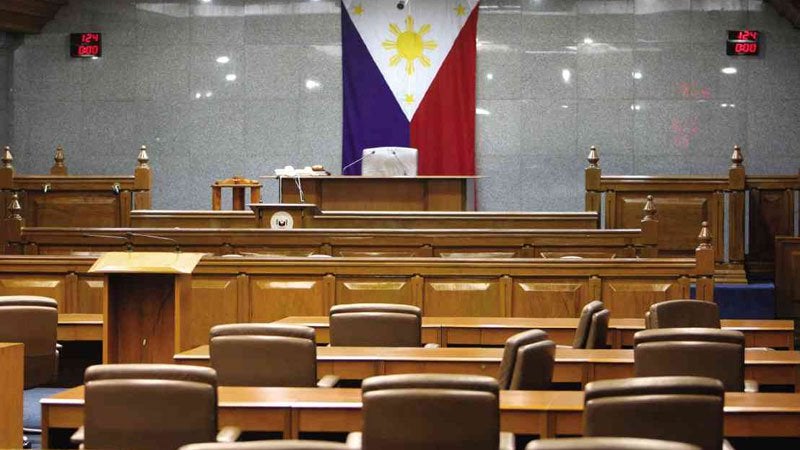 MANILA, Philippines — Five incumbent senators won back their seats in the Senate in the midterm elections, with three first-time senators and four former senators joining them when the 18th Congress opens in July.

Topping this year’s senatorial race is reelectionist Cynthia Villar, who ran under the Nacionalista Party (NP) and endorsed by the Hugpong ng Pagbabago Party (HNP), with 25,283,727 votes.

She was followed by fellow reelectionist Grace Poe, who ran as an independent candidate, garnering 22,029,788 votes.

Completing the so-called Magic 12 senators are:

The results were based on a total of 167 certificates of canvass (COCs) transmitted from all over the country and posts abroad, including detainee, local absentee voting.

The incoming 12 senators will be serving at the Senate until 2025. They will join 12 incumbents and make up the 18th Congress of the Philippines.