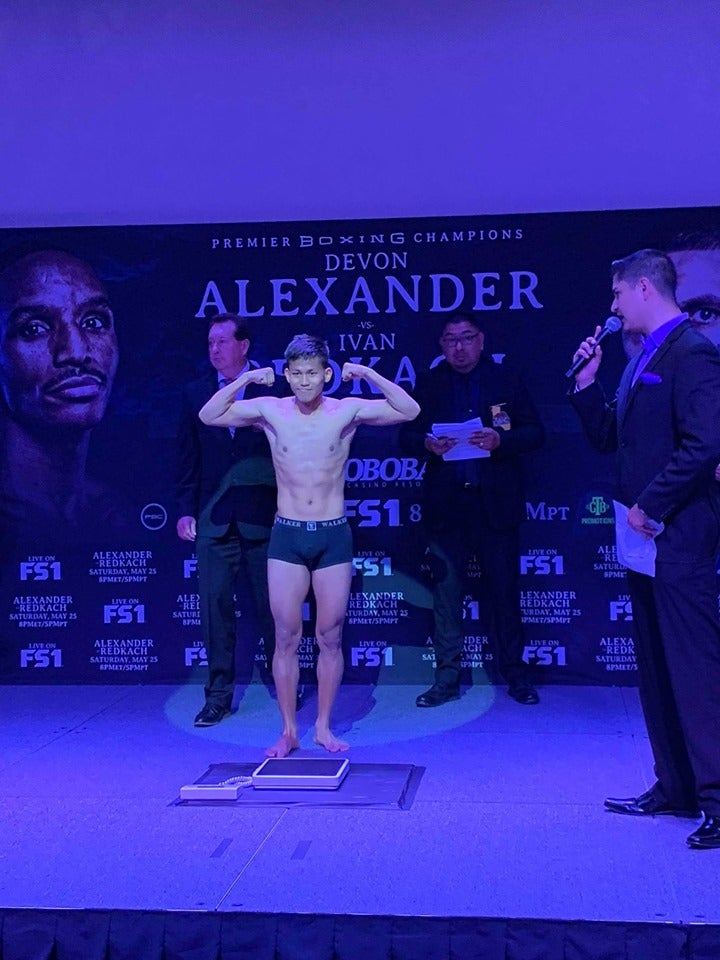 The judges scored the fight 99-91 in favor of Tepora after 10 rounds.

“Jhack Tepora is back,” the Cebuano southpaw said when asked if he felt that he had finally redeemed himself after failing to make weight against Hugo Ruiz last January.

The 24-year-old pug was supposed to fight Ruiz in an undercard match of Manny Pacquiao who then successfully defended his title against American Adrien Broner.  It was supposed to be Tepora’s US debut.

The World Boxing Association (WBA), however, did not strip Tepora of his belt thus he remained as the WBA interim featherweight champion.

Tepora said he is very happy with this win and that he dedicates this to his wife./dcb

Read Next
Cebu Landmaster to start Patria project before yearend