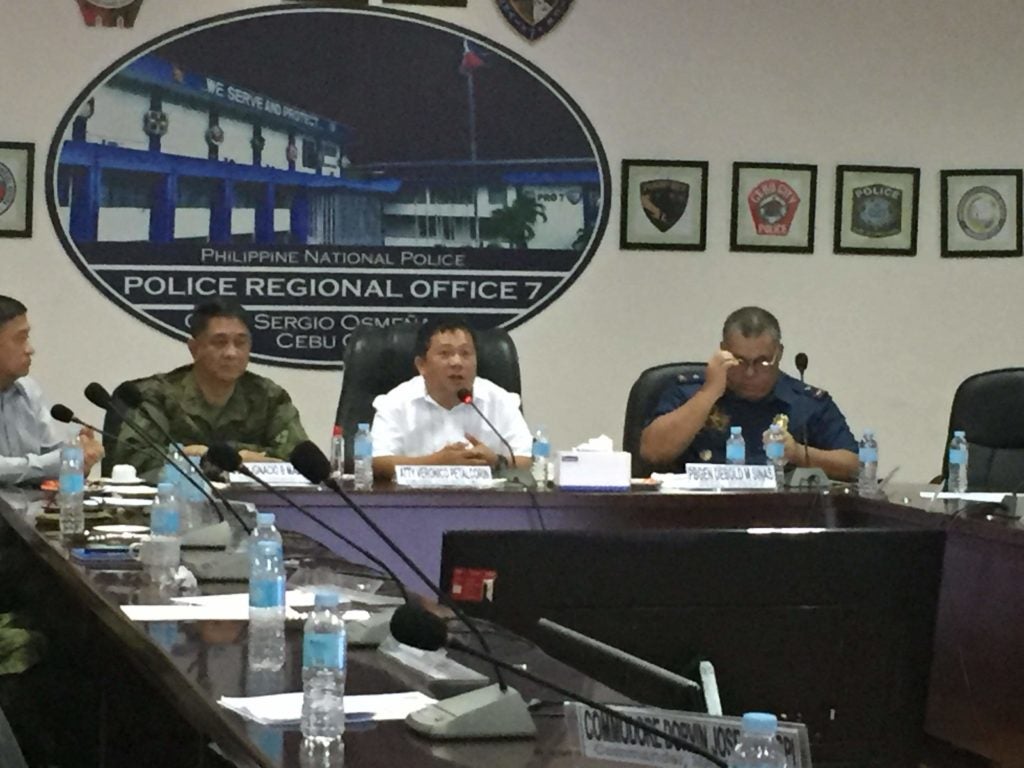 Lawyer Veronico Petalcorin, regional director of Comelec-7 (center) calls for a localized capacity to fix broken SD cards and dysfunctional voting machines for swift and immediate solutions on technical problems in the conduct of the elections. CDND PHOTO / Delta Letigio

CEBU CITY, Philippines — Technical issues were major problems during the 2019 midterm elections on May 13 and the Commission on Election in Central Visayas (Comelec-7) hopes they would be equip to address them in the next polls.

Lawyer Veronico Petalcorin, regional director of Comelec-7, said one of the challenges that they faced in the recent elections is following the protocol that dysfunctional voting machines and broken SD cards had to be brought to Manila in order for them to get fixed.

This protocol has caused a significant delay in the canvassing of votes.

(If the SD cards do not need to be brought to Manila tl be fixed, then there won’t be delays. But protocol says we have to bring the SD cards there. As a result, delays cannot be avoided.)

Petalcorin said he will suggest to the Comelec head office in Manila that technical issues such as broken SD cards and other dysfunctional election equipment and its components be fixed locally.

The regional director said a localized approach in fixing immediate and common problems will provide  swift solutions and will avoid any delays in announcing the results of the elections.

He said delays in canvassing and transmission of results cast doubt on the honest conduct of the elections.

Petalcorin said the protocol can be “changed” to allow and equip the local Comelec office with the capability to fix technical problems.

Although there are many problems in the last elections, he said  the voter turnout of 81 percent in Central Visayas proves that the public, in general, believes in the system of the Comelec.

Petalcorin said there is no need to change the service provider, Smartmatic, as there seemed to be no problem with the software during the elections. / celr

Read Next
Wong on choosing Ateneo after high school: ‘It just felt right’