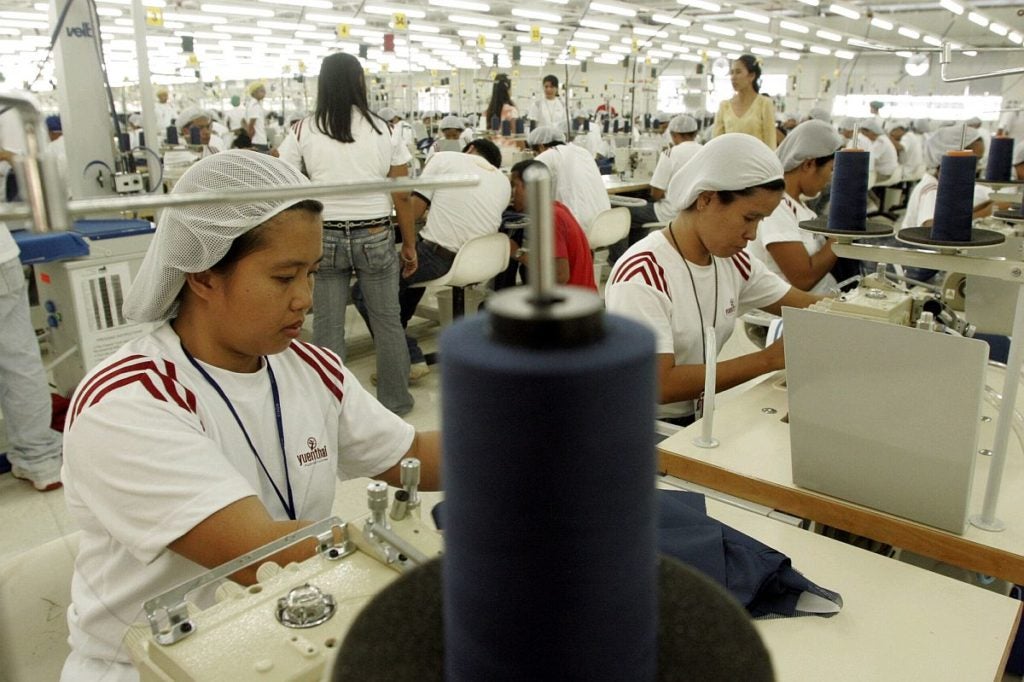 The Department of Labor and Employment (Dole) is asking employers to observe the holiday pay computations for the June 5 and 12, 2019 holidays. /CDN file photo

CEBU CITY, Philippines–Workers can avail of the regular holiday pay on June 5 and 12 only when they report for work the day before the scheduled holidays, the Department of Labor and Employment (DOLE) in Central Visayas said.

According to Siaton, workers reporting to work on June 5 and June 12 will be paid 200 percent of their daily wage for the first eight hours of work.

If they did not work on said days, they would still receive 100 percent of their daily wage subject to certain conditions, she added.

For workers to avail said regular holiday pay, they should be present during the last working day prior to the holiday, Siaton said. If they were not present, she added, their leave of absence should be with pay.

For work done in excess of eight hours or overtime work, workers should be paid an additional 30 percent of their hourly rate.

Another computation is to be followed for work done during a regular holiday that also falls on the worker’s rest day. In this case, Siaton said, workers should be paid an additional 30 percent of their basic wage of 200 percent.

Work done in excess of eight hours or overtime work rendered during a regular holiday that also falls on the workers’ rest day, entitles the worker to be paid an additional 30 percent of their hourly rate.

The Labor Advisory No. 8-19 issued by Acting Labor and Employment Secretary Renato L. Ebarle provides the rules for pay indicating additional take-home pay for workers, who will be reporting to duty on June 5 and June 12.

Read Next
Muslim student in a Christian school: ‘Look at similarities rather than differences