WHO alarmed at STD spread in the era of dating apps 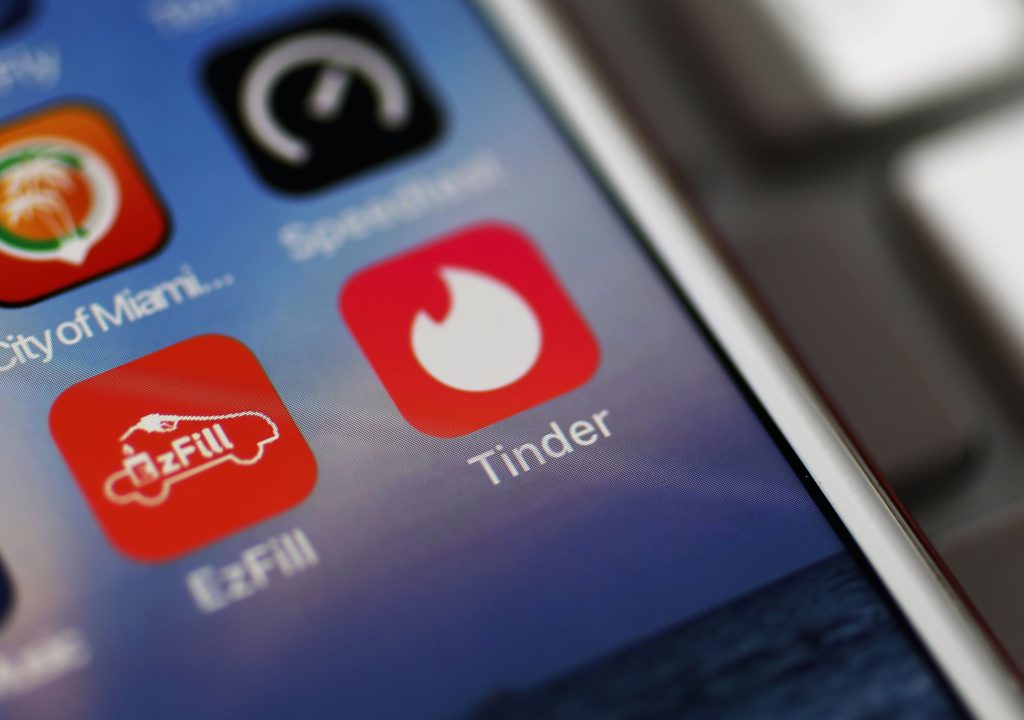 GENEVA, Switzerland — The World Health Organization expressed alarm Thursday at the lack of progress on curbing sexually transmitted diseases, while one of its experts warned of complacency as dating apps are spurring sexual activity.

The UN health agency said in a fresh report that every day globally there were more than one million new cases of treatable sexually transmitted diseases (STD) or infections (STI).

WHO found that there were more than 376 million new cases of chlamydia, gonorrhoea, trichomoniasis and syphilis registered around the world in 2016 — the latest year for which data is available.

That is basically the same number as WHO reported in its previous study, based on data from 2012.

A WHO expert on sexually transmitted infections, Teodora Wi, separately told journalists there were concerns that condom use may be declining as people have lost their fear of contracting HIV in step with the emergence of available and effective antiviral treatments.

People are “more complacent about protection,” she said, adding that this was dangerous at a time when “sex is becoming more accessible (through things like) dating apps”.

Peter Salama, WHO’s executive director of Universal Health Coverage, said in a statement that “we’re seeing a concerning lack of progress in stopping the spread of sexually transmitted infections worldwide”.

He called it “a wake-up call” for authorities to ensure that everybody had access to services to prevent and treat STIs.

In addition, some 156 million were infected with trichomoniasis — a parasital disease commonly known as “trich”.

“On average, approximately one in 25 people globally have at least one of these STIs,” the UN health agency said.

But since they seldom display symptoms early on, people often do not know they have been infected and need treatment, allowing the diseases to continue to spread.

“We consider this a hidden epidemic, a silent epidemic, a dangerous epidemic,” Melanie Taylor, another WHO expert on sexually transmitted infections and author of the report, told a journalists in a conference call.

If left untreated, STIs can lead to serious and chronic conditions, including neurological and cardiovascular disease, infertility, stillbirths and increased risk of contracting HIV.

Syphilis alone caused some 200,000 stillbirths and newborn deaths in 2016, making one of the leading cause of baby loss globally, second only to malaria, Taylor said.

STIs spread mainly through unprotected sexual contact, but some like chlamydia, gonorrhea and syphilis can also be transmitted during pregnancy and childbirth.

Given the hidden nature of the epidemic, WHO said it was important for people who are sexually active to get screened for STIs, and especially recommended that pregnant women be systematically screened for syphilis, as well as HIV.

Correct condom use was one of the most effective methods for protecting against STI transmission.

WHO also stressed the importance of comprehensive sexual education and easy access to STI screening as well as treatment.

The UN health agency meanwhile warned that, while all bacterial STIs have until now be easy to treat using antibiotics, drug shortages and growing antimicrobial resistance were threatening those treatments.

Shortages in the global supply of benzathine penicillin has recently made it more complicated to treat syphilis, while increasing resistance to the antibiotics used to treat gonorrhea “may lead eventually to the disease being impossible to treat”, WHO warned.  /muf

Read Next
Minority can ensure ‘checks and balances’ in Senate