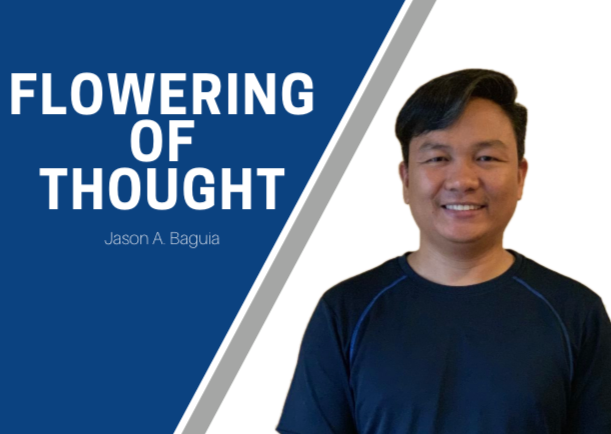 It starts with the Feast of Saint Justin, martyr, a man from whom we have an account of the structure of the Mass, an account that shows that the Mass has essentially stayed the same for two thousand years. We read. We listen. We offer praise and thanksgiving. We take communion.

It is a month of feasts. This year it is when Easter, following a late Lent flows into Ordinary Time with its festive Sundays and holy days – for the Holy Trinity, for Corpus Christi, for the Sacred Heart, for Saint John the Baptist, for Saints Peter and Paul.

It is when we celebrate fatherhood.

It sees the return of rain, the start of school for children, the reunion of school friends.

As it winds up its third week, the month will see the year’s longest daytime. The nights will grow longer.

The lengthening nights speak of the humility of John the Baptist. The Christ must increase while I must decrease, he had said. The feast of his birth, the twenty-fourth of the month signals the six-month countdown to the Birth of the Messiah, that brightest of stars. The lengthening nights in the northern hemisphere bespeak the limits of even the greatest of prophets. Only with Christmas Eve when the days grow longer once more will the summer solstice fire of the greatest of men have a chance of lasting.

So will it go with students and teachers, friendships and seasons, fatherhood and festivities. Learning, mentorship, relationships, the watering of earth, joy cannot be without the divine light. Not the spiteful light of the fire that ended the life of Saint Justin, but the light of love that burns in the Sacred Heart.

That light will sensitize the human heart anew to the agony of this garden that is our planet. The seasons are no longer enough to keep it healthy. We should take steps to end the climate crisis, not just depend on the returning rain.

That light can melt the stony hearts of the powerful, now bent on a progress marked by the turning of cities into concrete labyrinths.

Where the people’s hard-earned money that should not only fund roads and buildings but more importantly spaces and opportunities to elevate our children’s minds?

Where the kind of nation-building that will no longer compel fathers to leave their homes and families so they could earn their daily bread in distant lands because workers here struggle to earn a living poor working conditions complicate the struggle?

Where the friendships grounded not on the impoverished language of social media but on the habit of encounter – the kind that drove the mother of the Christ to visit the mother of John the Baptist, no matter how difficult the trip through ancient tracks from Nazareth to Ein Karim?

Where the unmediated joy of the Blessed Trinity, whose laughter, it has been said, created you and me in an atmosphere not of lethal busy-ness but of deep communion and communication?

Where the life at the end of the Mass, where hear the exhortation to go in peace to love and serve the Lord in each other? May June, the middle of the year see us all doing a lot of unlearning and learning anew.