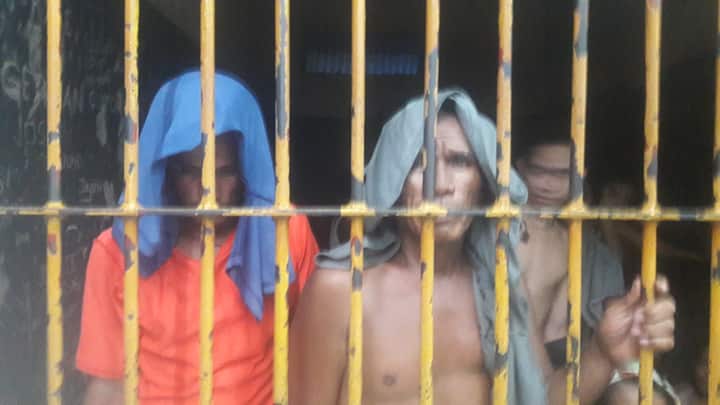 CEBU CITY, Philippines — Two residents of Barangay Pasil in Cebu City were arrested for allegedly killing their neighbor at past 5 a.m. on Sunday, June 9, in Barangay Pasil, Cebu City.

Albotra said that a witness saw the two suspects leave the house after hearing gunshots in the area.

He said that the witness thinking that they were just visiting Saragoza ignored them until at 7 a.m. when Saragoza’s body was found inside his house.

The witness told police about seeing Mariquit and Aban leaving the house at past 5 a.m.

Albotra said they then conducted a manhunt operation and arrested the two suspects.

He said that the two suspects denied the allegations against them.

Albotra also said that no firearms were found in both suspects’ possession.

The suspects were detained at the San Nicolas Police Precinct’s detention cell pending the filing of charges.

The killing in Barangay Pasil followed two killings in Mandaue City on Saturday, June 8, where a mechanic and a tricycle driver were killed in separate incidents./dbs