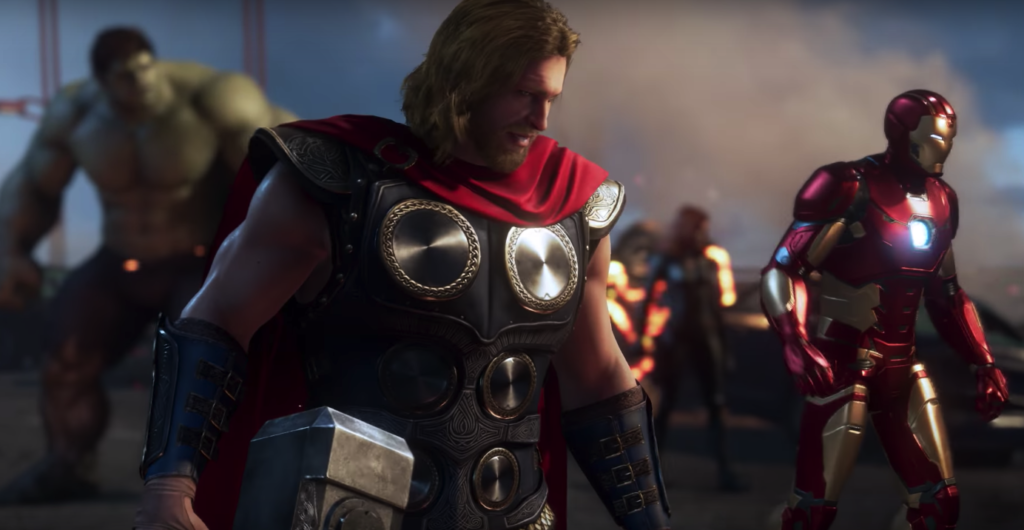 The project is made possible in collaboration with Marvel Entertainment, Crystal Dynamics, Eidos-Montréal, Nixxes Software, and Crystal Northwest.

Viewers worldwide also got a first look of the new game during the three-day Electronic Entertainment Expo 2019 (E3 2019), which was held on June 11 to 13 at the Los Angeles Convention Center, leaving Marvel fans in awe.

The epic action-adventure game will make gamers sit on the edge of their seat with its unique cinematic storytelling and realistic graphics.

The developers also gave their fans more reasons to be excited about as the game offers brand-new storyline that is different from the original Marvel universe.

Aside from that, Marvel’s key characters such as Captain America, Iron Man, Hulk, Thor, and Black Widow are also playable in single-player and co-operative gameplay.

Square Enix is known to its popular original game franchises such as Final Fantasy, Kingdom Hearts, and Dragon Quest.