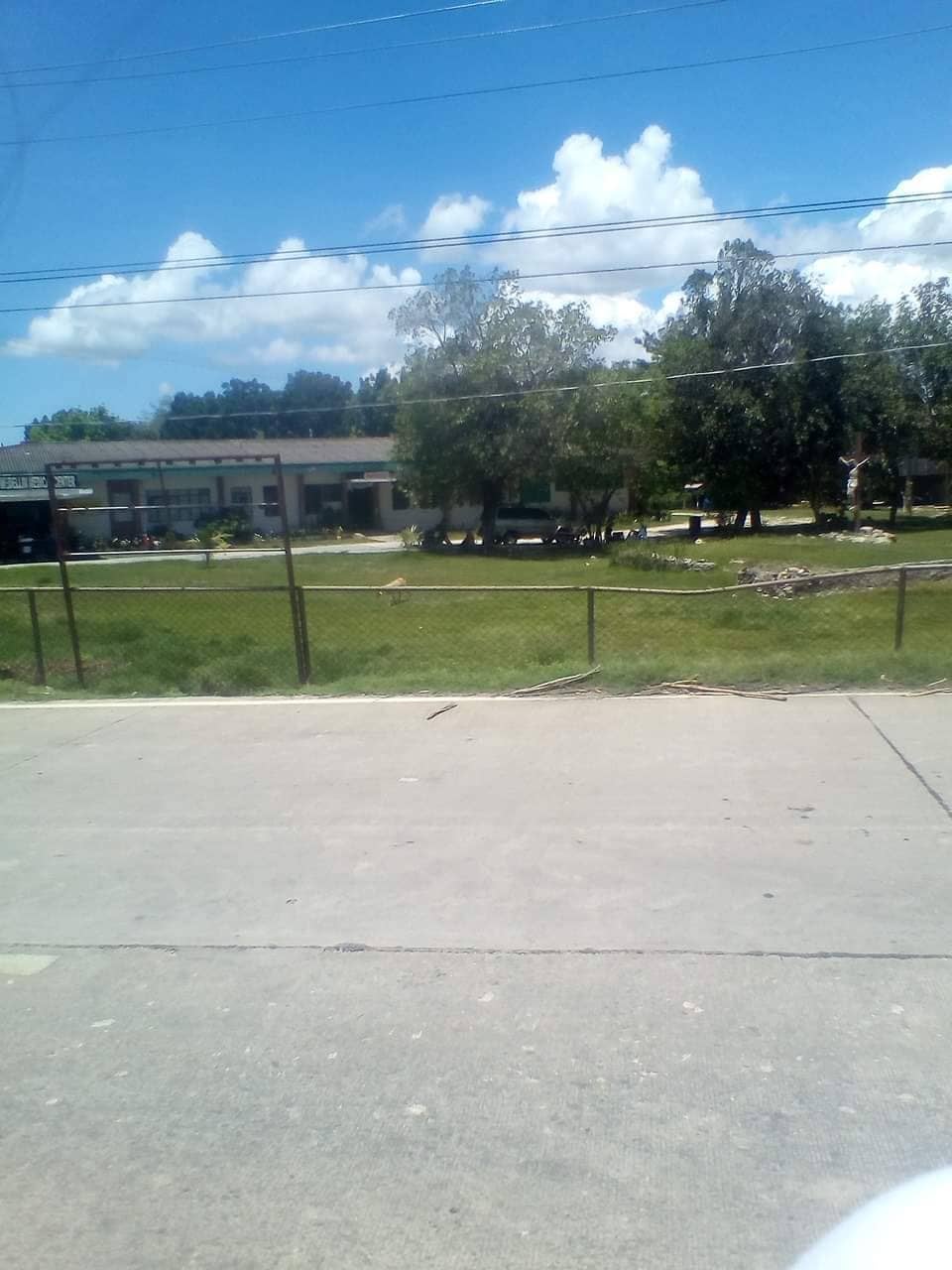 The Bogo-Medellin Medical Center, Inc., where Councilor and former Medellin mayor Ricky Ramirez was placed under hospital arrest for about a year now, is not equipped with a Closed Circuit Television (CCTV) system. | Contributed photo

CEBU CITY, Philippines –The Bogo-Medellin Medical Center, Inc. in Barangay Luy-a, where Medellin Councilor and former town mayor Ricky Ramirez was placed under hospital arrest for almost a year now, is located in an isolated area that is surrounded by trees and a farmland.

It is about 4.2 kilometers away from town proper.

It is owned and operated by the Bogo-Medellin Cooperative (Bomedco).

The hospital did not have any Closed-Circuit Television (CCTV) units and only had one security guard on duty during the night shift.

Police Major Audie Pelayo, chief of the Medellin Police Station, said that the hospital’s location and lack of CCTVs made it very convenient for the 15 armed men to barge into Ramirez’ hospital room and kill the former Medellin mayor.

(That is supposed to be management’s responsibility to make sure that the hospital is equipped with CCTV. It would have been easier for us to investigate the killing if they had CCTV.)

The hospital management is yet to issue a statement on the killing of Ramirez.

Quoting witnesses’ accounts, Pelayo said that the suspects barged into the hospital at around 11:50 p.m. on Tuesday, June 18, and confiscated the service firearm of the lone security guard, who was on duty that evening.

The suspects also took the cellular phones of the hospital personnel at gunpoint.

Jail Officer Renan Pableo, the guard who was assigned to secure Ramirez, said that four armed men barged into the room while he was watching television with the boyfriend of the former mayor’s daughter, who was his hospital watcher for the night.

Pableo said that one of the suspects kicked him and asked him to surrender his service firearm and cellular phone at gunpoint.

He saw Ramirez and his hospital watcher run towards the comfort room.

Ramirez’s body was found inside his comfort room, which made police conclude that he may have tried to seek safe haven.

Investigators do not also discount the possibility that the mayor may have wanted to escape using the comfort room’s window but was already fired at by his attackers.

His male companion was left unharmed.

In the absence of CCTV recordings, Pelayo said they now base their investigation on the accounts of the hospital staff and the security guard on duty.

But since all of the suspects wore bonnets, not one of them have been identified so far.

Pelayo said they also failed to find nearby establishments that may be equipped with CCTVs and recorded the arrival and departure of the four vehicles that the suspects used.

Meanwhile, Police Lieutenant Colonel Eleovar Marquez, information officer of the Cebu Police Provincial Office (CPPO) said Ramirez’s hospital arrest was approved by a judge assigned at the Regional Trial Court of Bogo City after the former mayor and outgoing Medellin Councilor complained of chest pains in August 2017 while in detention.

Ramirez was first confined in a hospital in Cebu City before he was transferred to the Bogo-Medellin Medical Center in June 2018.  / dcb