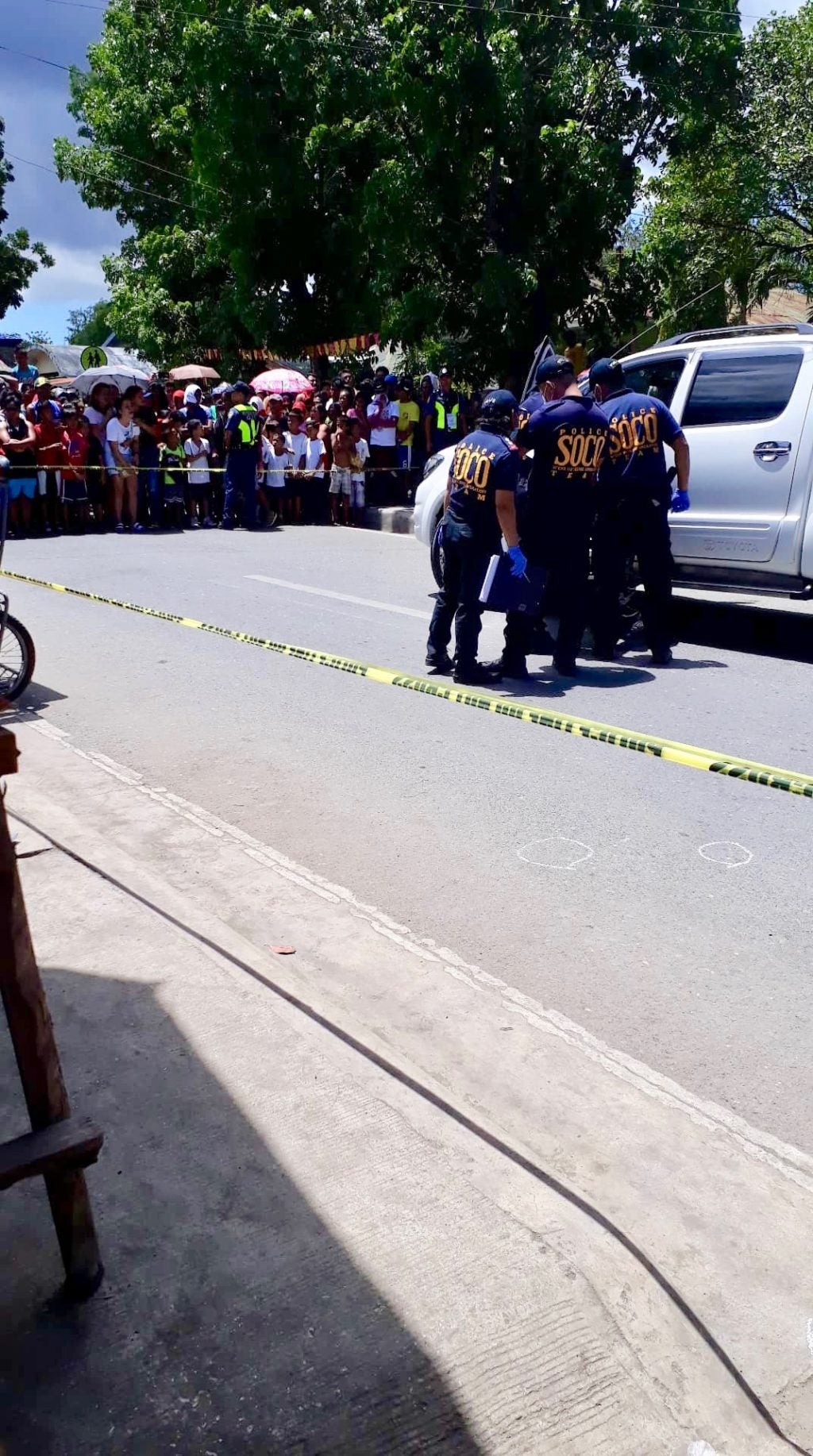 Police Lieutenant Eleveo Marquez, spokesperson of the CPPO, said that Carillo was driving his white pickup truck on his way home to Punta Engaño when two unidentified men on board a motorcycle shot him multiple times.

Marquez said they already ordered the Cordova police to investigate the incident.

Prior to his assignment in Cordova, Carillo was assigned at the Naga City Police Station. Before that, he was assigned to the Regional Intelligence Branch of the Police Regional Office in Central Visayas.

Marquez said that Carillo had previous derogatory records, linking him to possible involvement in drugs that disqualified him from promotion.

He said they are looking into these cases for the possible motives of his death. /bmjo

Read Next
Zion’s time: Williamson the center of attention at NBA draft