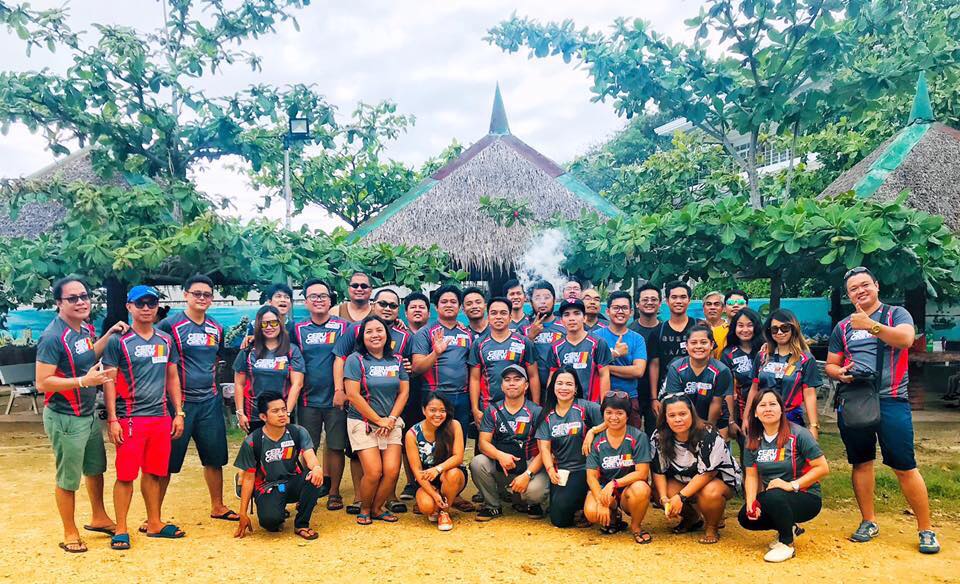 The Mirage Philippines (MPH) Cebu Crew gather during their Christmas Party in 2018 at the Green Lagoon in Compostela town, northern Cebu. | contributed photo

The car group was established last 2013 and was officially recognized by the MPH council in 2014.

The club has over 3,000 forum members composed of owners and enthusiasts of the Mitsubishi Mirage subcompact sedan around the Philippines. In Cebu, the club has 60 active members.

Mirage Philippines Cebu Crew is not your ordinary car group.

But in the past years, the group has also been doing outreach projects such as medical and dental missions.

According to Cathy Elizondo, MPH Cebu Crew media club marketing officer, the group is not only promoting safe driving but is also an extended family to its members.

Among its objectives include trying to inspire speed aficionados but discourage street racing. They accomplish this by holding yearly track days.

Aside from that, the group also pushes for interaction with fellow car enthusiasts in other groups through joint meet-ups, increases solidarity within the group through fun runs, and shows concern for fellow Filipinos by supporting various foundations.

For their sixth anniversary, this coming June 30 at the Villa Dulce in Naga City, the members will be in for a treat with raffles, games and the chance to meet and greet their new members./dbs