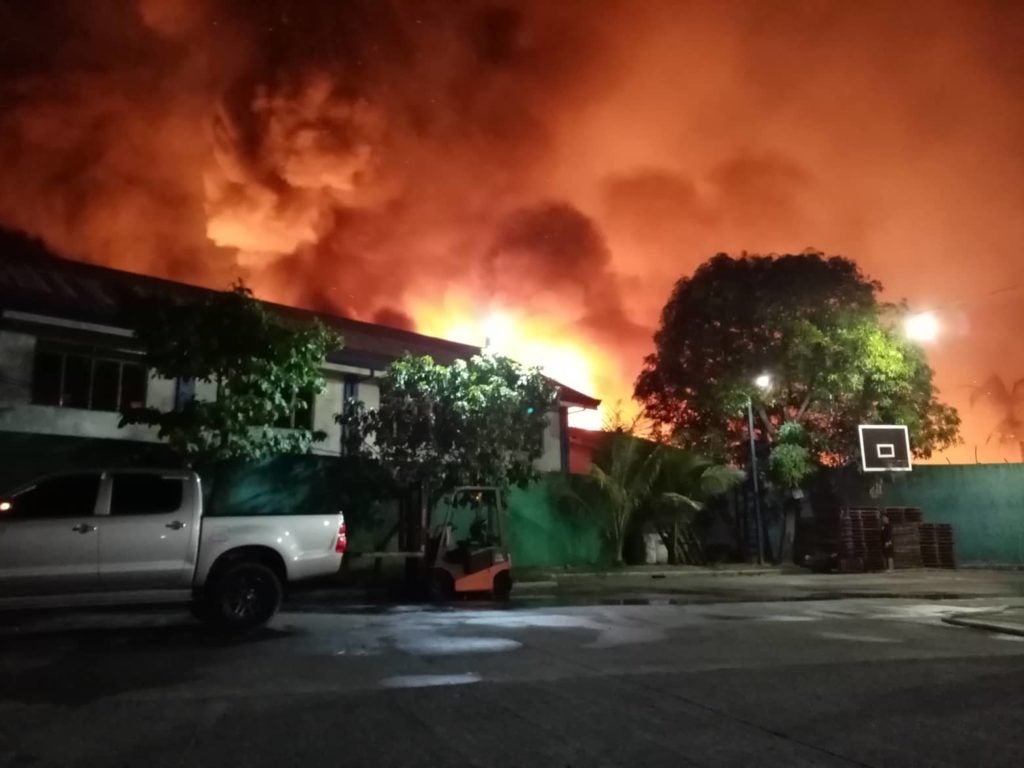 Fire officials said the fire started at the Basubas Compound and spread to Espina compound and sitio Maharlika. Part of the Tipolo National High School was also damaged by the fire.

Firefighters from the towns of Cordova and Consolacion and Lapu-Lapu City responded to the fire site.

According to Batnag, firefighters had a difficult time putting out the fire because of the strong winds on Thursday dawn.

It also didn’t help that the roads leading to the fire scene were either small or were obstructed by parked vehicles.

As of press time, fire officials from Mandaue City are investigating what started the fire.

Personnel from the City Social Welfare and Services (CSWS) Office have also arrived at the area to verify and validate the number of affected families. /bmjo 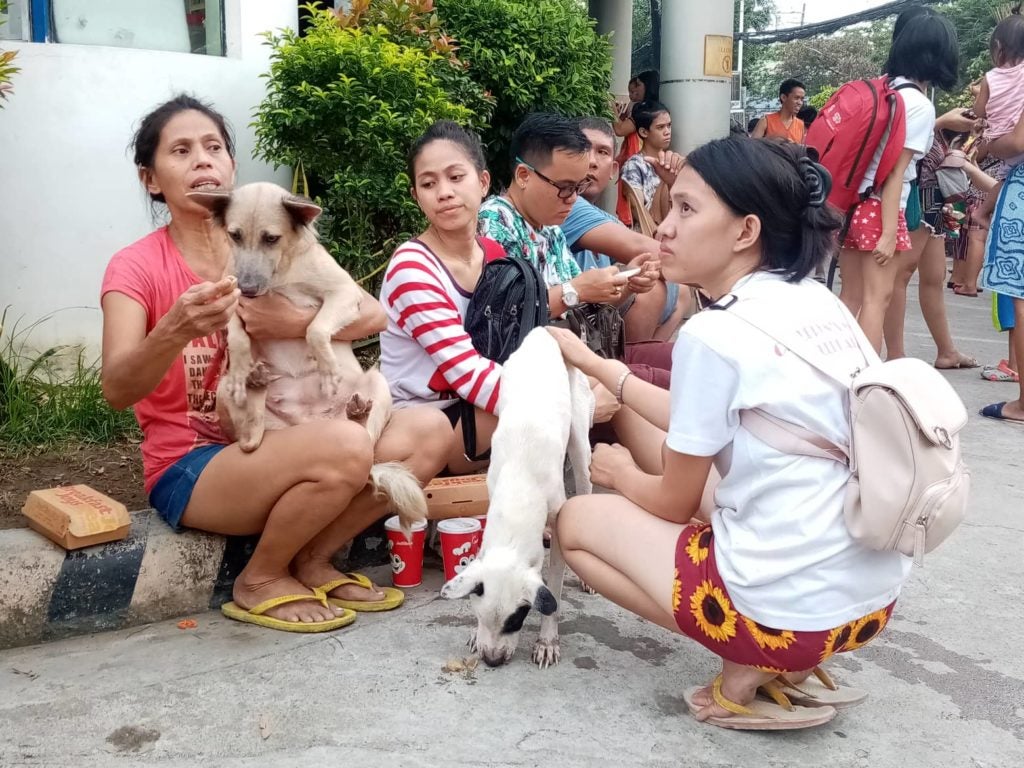