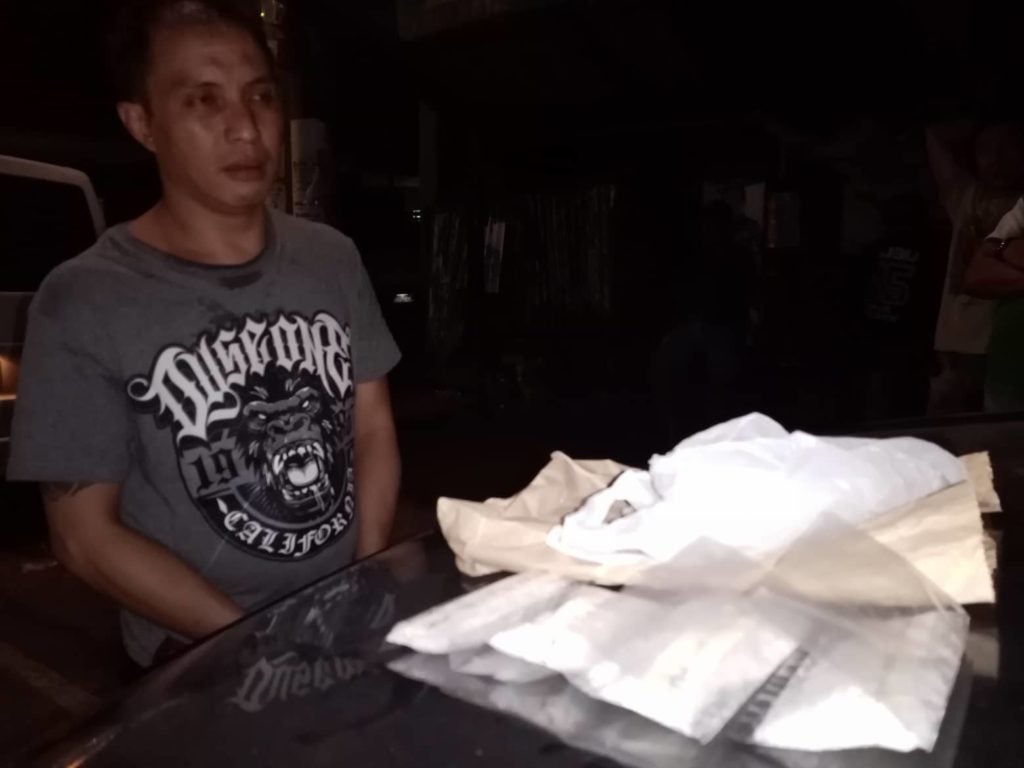 CEBU CITY, Philippines — A habal-habal driver will have to spend his 37th birthday next month in jail after he was arrested in an anti-illegal drug operation on Wednesday, June 26, along Natalio Bacalso Avenue in Barangay Kinasang-an, Cebu City.

Roselin was also caught with suspected shabu worth P30,000 in his possession during the operation, said Mayam.

Mayam said that Roselin would deliver the package of illegal drugs to the customer of a “certain Nyor,” who would call him when there would be a delivery.

Mayam also said that they conducted the operation against Roselin after they received information about Roselin’s sideline job.

He said that Roselin, whose 37th birthday would be next month, would have to spend it this time in jail.

Roselin was detained at the Abellana Police Precinct pending the filing of charges./dbs