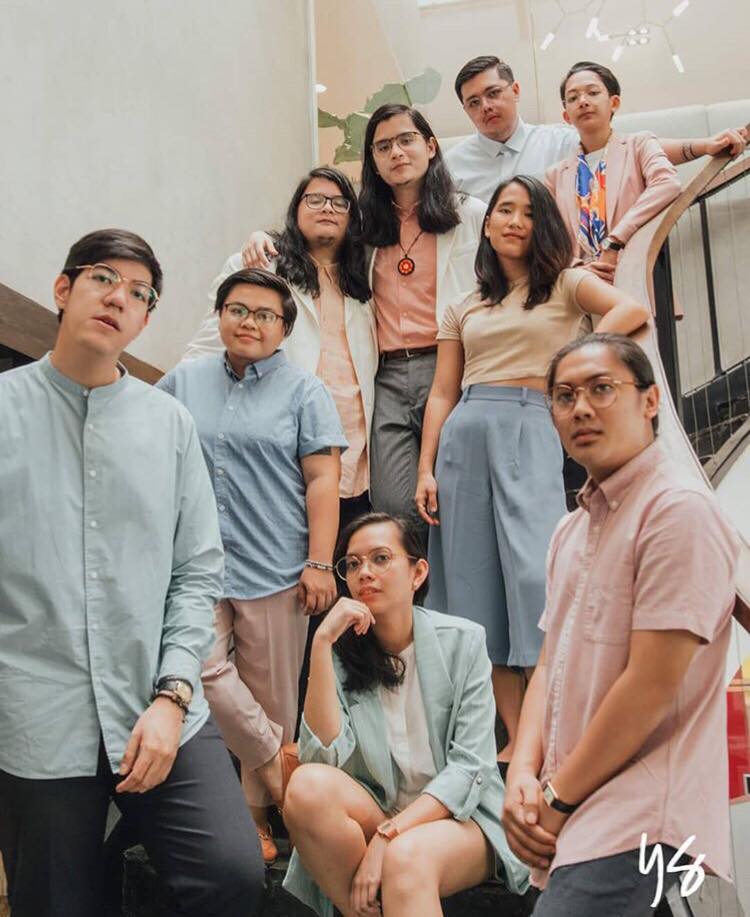 CEBU CITY, Philippines — Miguel Benjamin Guico, one of the members of the popular band Ben&Ben, shared the story about why the Cebuano word, “Puhon” is part of their song, “Fall.”

His explanation was posted on the band’s official Instagram page on the evening of June 28, Friday.

Guico recalled that it was in 2018 when they had their first show in Cebu.

Two young fans found their way to approach the popular band at the backstage after their set.

“As they slowly approached us, we overheard their excited whispers to each other,” he recalled.

Quoting the fans, they said, “I told you, we’d get to meet them, puhon!”

He then continued to recall what happened after hearing the word “puhon” from their Cebuano fans.

They said hi to their fans and had the chance to ask them why they repeatedly said the word, “puhon.”

They also asked the meaning for the Cebuano word.

“They said that it’s something they often say to each other when they talk about their dreams; all the things that they hope would happen in their lives,” he said.

“And so it is with falling in love. We can only hope to feel the bliss when it comes along, but it will only make sense when it is the right time — in God’s time,” he said.

Guico, the songwriter of “Fall” also ended his post that they fell in love with the word, with Cebu and its people.

“We then decided to use “Puhon” in our song “Fall,” he said.

Aside from “Fall”, Ben&Ben also popularized songs such as “Maybe the Night,” “Leaves,” “Kathang Isip,” and “Araw-Araw.”