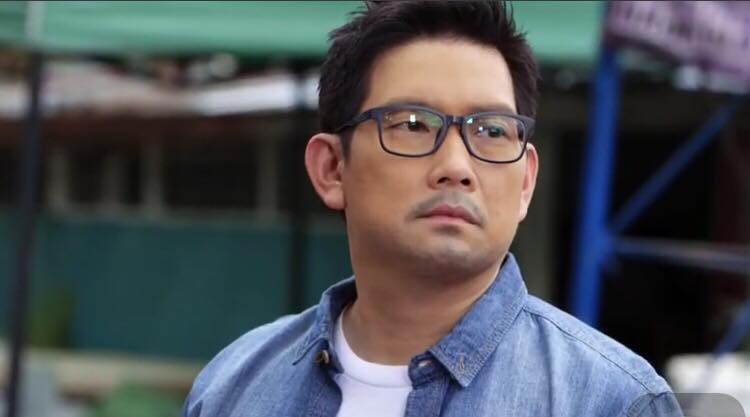 Yap confirmed in an Instagram story as he shared a photo of a fan page where he had a scene with Romina, Beauty Gonzales’ character.

“Kadenang Ginto” will be Yap’s comeback in the television series after the May 2019 elections when he ran as north district representative against Raul del Mar.

CDN Digital tried to reach Yap for a comment but to no avail as of 6 p.m. of June 29.

Gonzales also shared their photo on her Instagram story.

Based on the photo, Gonzales was squatting on the floor while Yap gave his hand to help her get up.

“Kadenang Ginto” is now on its Season 3 which is also topbilled by Dimples Romana, Kyle Echarri, Francine Diaz, Andrea Brillantes, and Seth Fedelin.

A teaser of Yap’s appearance was uploaded by Dreamscape Entertainment on the evening of June 28, Friday.

Yap was introduced as Leon, the business partner of Romina.

The Cebuano actor is also known in other television series in the past such as “Be Careful With My Heart” (2012) and “Sana Dalawa ang Puso Ko” (2018)./dbs