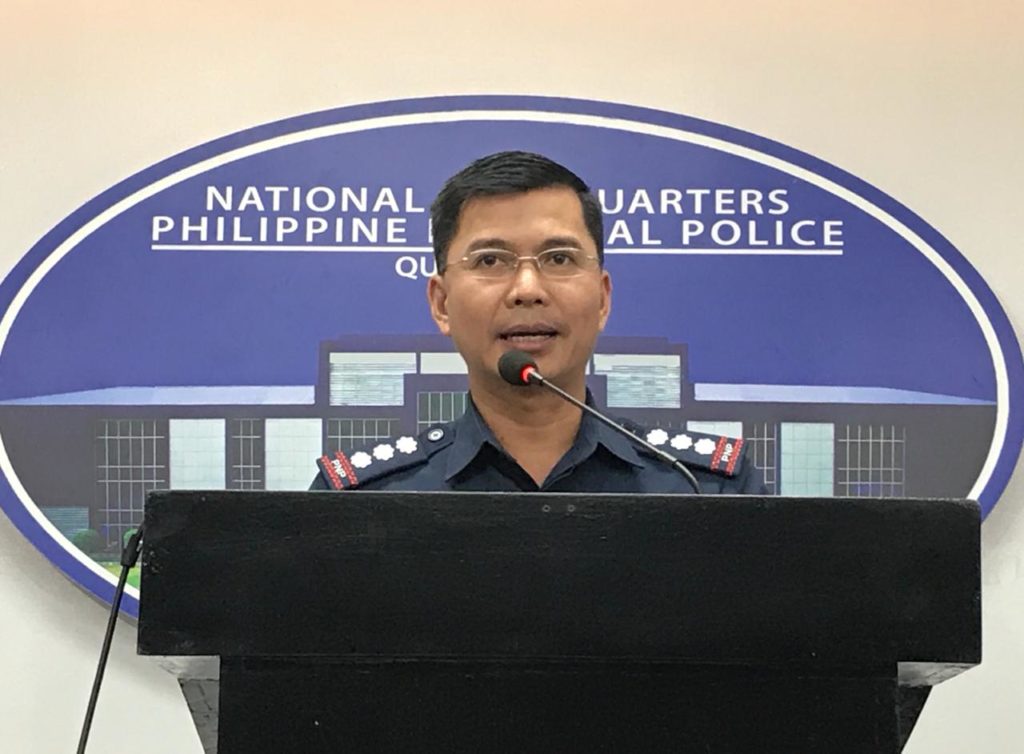 MANILA, Philippines — The Philippine National Police (PNP) on Friday said it is welcoming the call of the Commission on Human Rights  (CHR) to probe police operations that involve collateral damage, including the recent buy-bust in Rodriguez, Rizal that left four people dead.

“Indeed, a full dress investigation is in order to determine the circumstances surrounding that fateful encounter that claimed four human lives,” PNP spokesperson Col. Bernard Banac said in a statement.

Banac was referring to the June 30 bust in Rodriguez, that left dead three-year-old Myka, her father Renato, another suspect and police Senior Master Sergeant Conrad Cabigao.

CHR spokesperson Jacqueline Ann de Guia said Thursday police operations must be investigated to prove that measures were done to avoid such mishaps from happening again.

READ: CHR: Collateral damage in police operations must not be dismissed

Banac noted this is the reason why police officers, who were involved in the said operation have been relieved from their posts.

“That is precisely the reason why all police operatives who were involved in that operation had been placed on administrative relief to preclude undue influence in the inquiry,” Banac said.

“Those who have taken a life of crime must be subject to our laws. While those on the side of the law must observe rigid rules of engagement,” he added.

Twenty police officers including the chief of the Rodriguez police were relieved from their posts following the bloody buy-bust operation. (Editor: Mike U. Frialde)

Read Next
Young figure skaters from Cebu shine in Malaysia