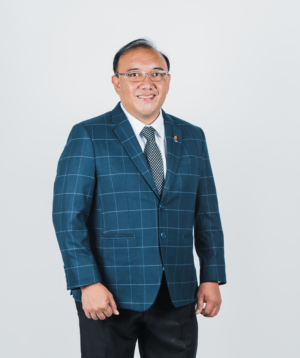 The Professional Regulations Commission (PRC) is called to be proactive in policing the existence of non-licensed sellers especially non-Filipinos. Filipino Homes founder and chief executive officer (CEO) Anthony Gerard O. Leuterio in a statement said that his company will initiate calling stakeholders to unite and push PRC to put sharper or implement the Republic Act 9646, or Real Estate Service Act, otherwise known as RESA Law.

Today, is the high time for local players to set aside competition and fight the fast-growing existence of foreign nationals who are buying and selling properties in the Philippines without licenses, Leuterio said. Chinese, Taiwanese and Japanese are starting to penetrate the property brokerage market—selling properties in the Philippines to their customers in their respective countries. This development, he said should be closely monitored by PRC under the provisions of RESA Law, Leuterio explained.

The RESA Law, which took effect on July 30, 2009, deals primarily with the acts generally considered to be real estate services, the qualifications of those who may practice the profession, and the penalties corresponding to violations of its provisions. The law protects the rights of those who call themselves real estate professionals, and also lays down the rules which these professionals have to adhere to, so that they may be registered under the PRC and be allowed to continue their practice. The law created the Professional Regulatory Board of Real Estate Service (PRBRES) under the supervision and administrative control of the PRC. PRBRES was tasked to be the policy maker, administrator of licensure examinations, promulgator, and enforcer of the rules and regulations necessary in carrying out the provisions of the law.

According to Leuterio PRC has to move and do its job in implementing the law, as the lucrative profession of real estate brokerage has been abused especially by the non-qualified sellers. Leuterio suggested that PRC should accredit an organization in the brokerage sector under PRBRES in order to raise the bar and enforce professionalism among property sellers. Also, the real estate industry in the Philippines, especially in Cebu where the sector is most dynamic should be re-oriented or be educated about the RESA Law.