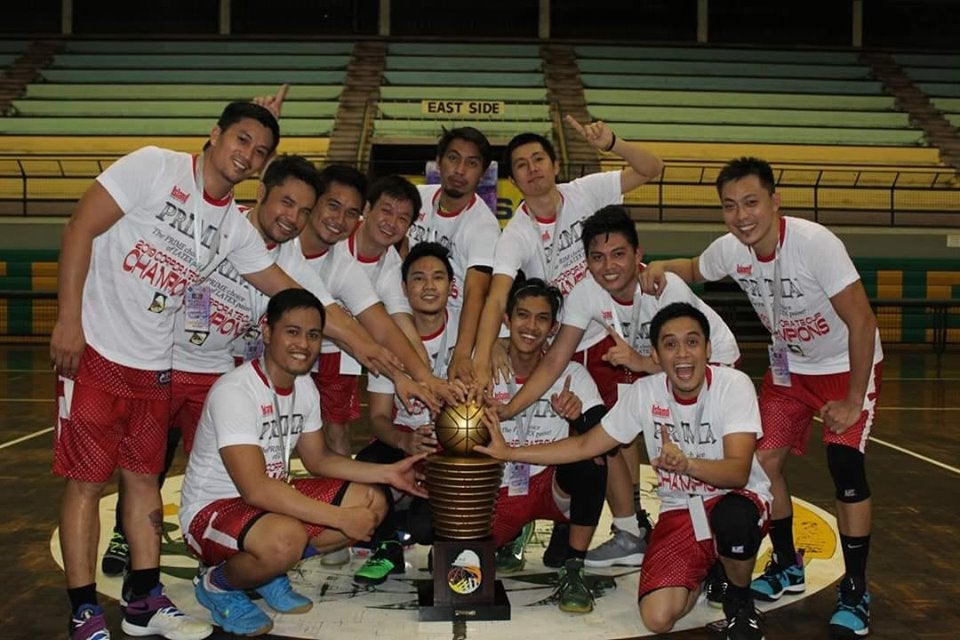 CEBU CITY, Philippines – Island Paints captured the championship in the Architects + Engineers Basketball Club 2019 Corporate Cup with an 86-77 victory against Phoenix in the finals on Saturday night, July 6, at the University of San Carlos gym.

Island Paints went through some anxious moments in the fourth as they saw their lead trimmed down to just six, 56-62, with eight minutes to go. However, they found their second wind just in time as they responded with a huge 23-5 run fueled by Chester Hinagdanan and Ralph Catugas to put them up by 18, 79-61, with 4:34 to go.

Phoenix tried to fight back but could only come within eight, 77-85, with just 22 seconds remaining.

Malvin Malicdem and Rodney Labang had 16 points apiece for Phoenix.

Read Next
UV, SHS-Ateneo to face off in 12-under division championship game