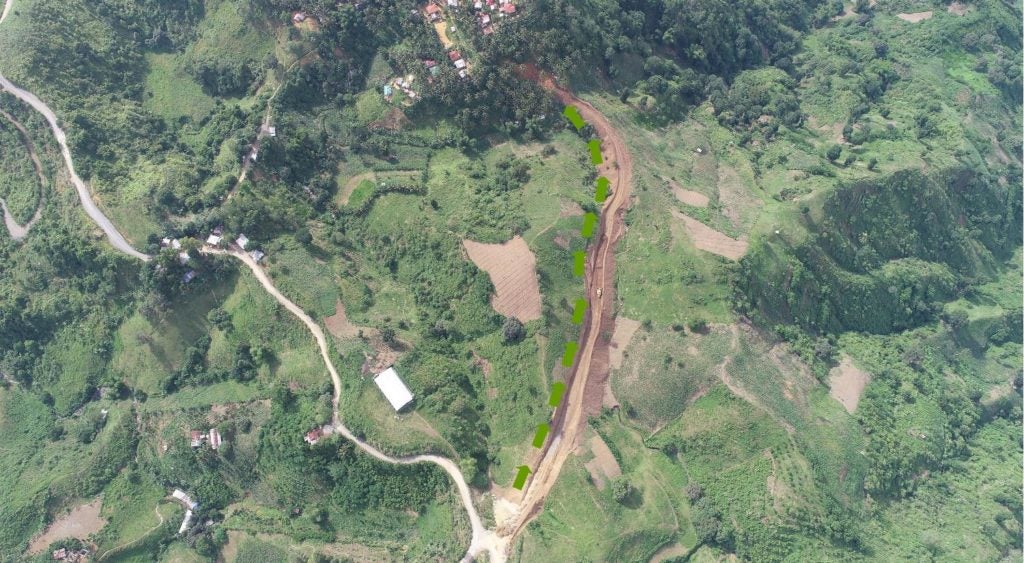 TOLEDO CITY, Cebu – More than 1,600 residents from Sitios Hag-it and Danawan in Barangay Biga, Toledo City will benefit from the half kilometer road project that will be opened in the area to especially give people there access to basic services.

The P1.3 million access road project will be implement under Carmen Copper Corporation’s Social Development and Management Program (SDMP) that aims to, among others, improve the living conditions of the residents and capacitate them towards self-sufficiency.

Ones completed, the new road project is expected pave the way for more economic opportunities for the residents as they are now more accessible to vehicles. Travelling by  foot will also be made faster compared in the past where pupils need to walk a long distance to reach their school.  The area will also be more accessible to emergency vehicles such as ambulances and fire trucks.

In his speech, Biga Barangay Captain Pedro H. Sepada, Jr. thanked Carmen Copper for the project which he said demonstrates the mutual partnership between the barangay and the company.

Barangay Biga has been a recipient of various social development projects under the company’s SDMP. Carmen Copper also built roads, a health center and senior citizen building, a multi-purpose covered court and a water system for the barangay in the last 10 years. 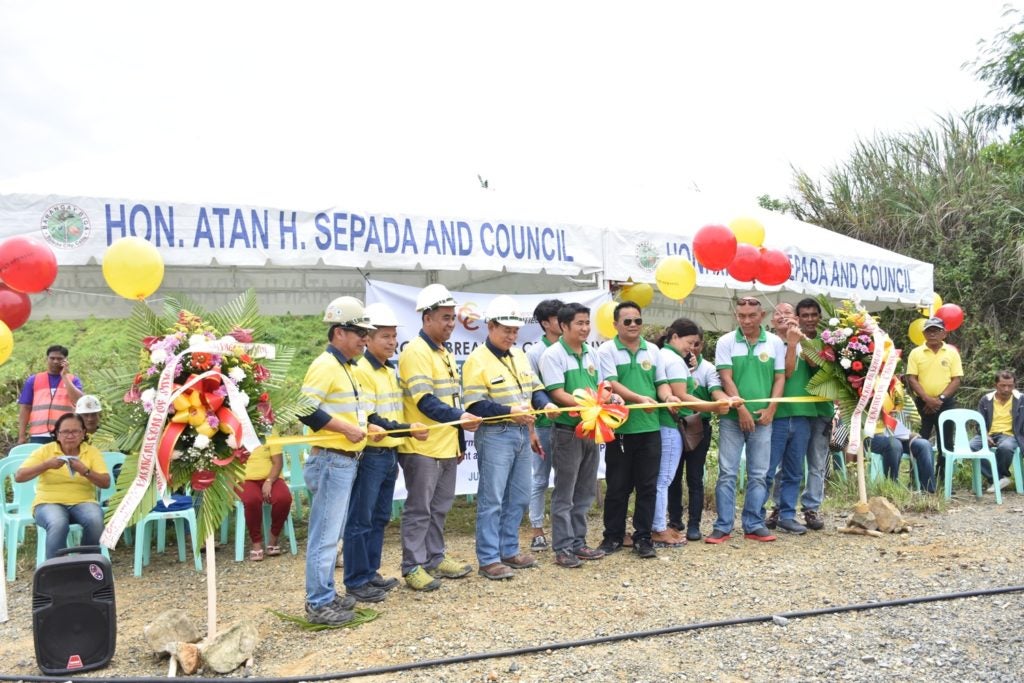 Some 208 pupils from Biga Elementary School, Makatol Elementary School and Biga Day Care Center also benefited from the company’s School Based Feeding Program, which aimed to address the undernourishment among pupils to improve their attendance and performance in school.

To improve the quality of education, CCC built more classrooms and school facilities. In 2012, Carmen Copper donated a 3-classroom building to Biga Elementary School and completed in 2017 a 4-classroom building intended for the planned high school. Biga Elementary School also received assistance through the company’s annual support to Brigada Eskwela.

Carmen Copper also granted full scholarship to students from poor families in Barangay Biga. In 2018, scholars Mary Camille Sepada graduated and  passed the board exam and is now a licensed Mining Engineer. Her sister, Miraflor Sepada is also a scholar currently taking up Civil Engineering.

Residents also enjoyed free transportation through the use of CCC buses. This  benefited especially the around 100 high school students enrolled in DAS National High School and De La Salle Andres Soriano Memorial College. The free ride is equivalent to savings of P40 per day per passenger which could already augment a family’s daily budget.

Teresita Ubas, 60, used to be a laborer in Lapu-Lapu City, but found her opportunity to start a small business, a Sari-Sari Store and Carenderia where most of her customers are employees of Carmen Copper and its contractors.