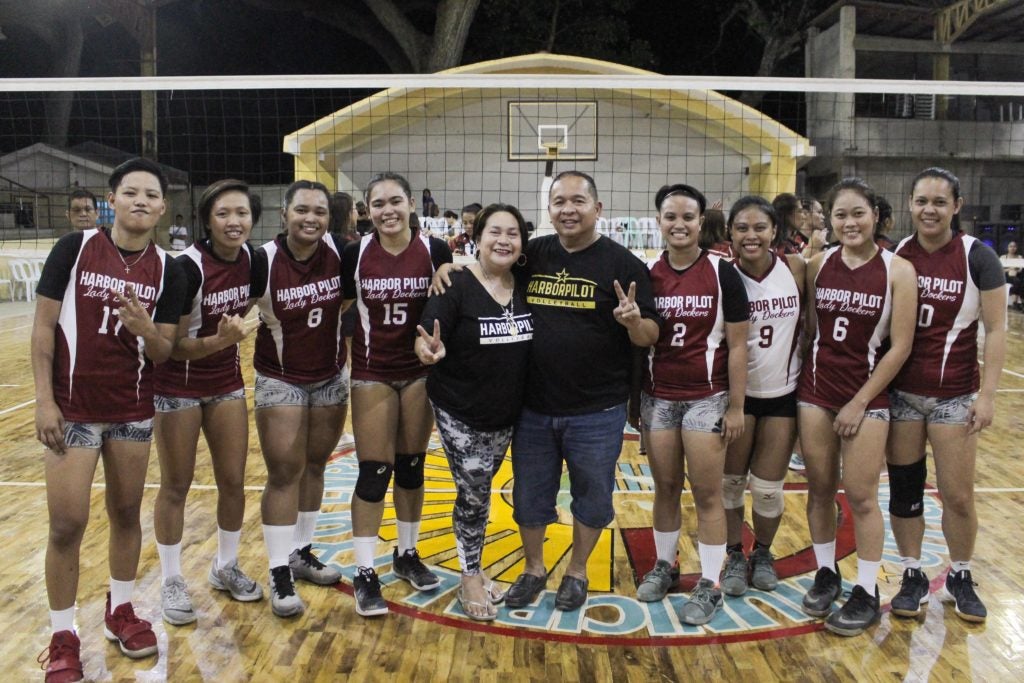 The well-decorated Harbor Pilot team of Oroquieta City, Misamis Occidental did not drop any of their games and went on to pocket the P30,000 grand prize that went with the title.

It had looked like USPF would be able to pull off an upset after key players of Harbor Pilot in former University of San Jose-Recoletos’ (USJ-R)  Maria Abigail Praca and Renee Coleen Gimeno got injured and could no longer play.

But the team owned by Harbor Pilot captain Richard “Voting” Centino, had remain unfazed and did not even concede any set, taking the title in three straights sets in the Best-of-Five final game.