Decongesting CPDRC: Capitol to tap lawyers group to speed up disposition of cases 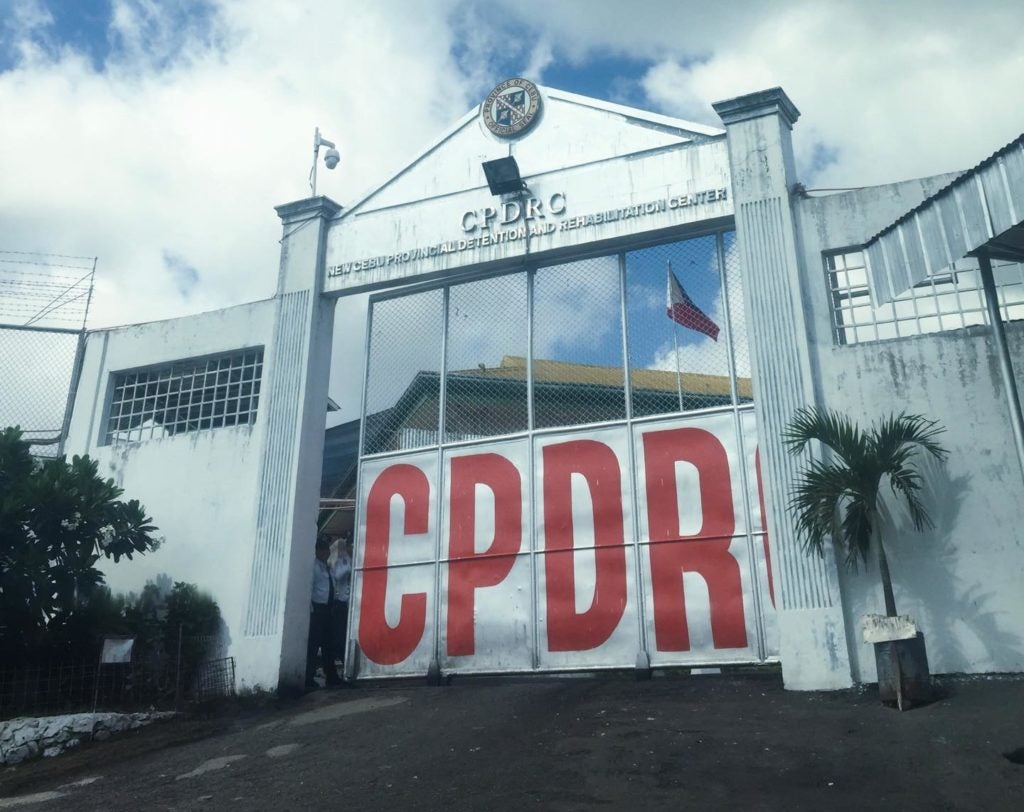 CEBU CITY, Philippines— Decongesting the Cebu Provincial Detention and Rehabilitation Center (CPDRC) is still a top concern of the Capitol.

This is the reason why Cebu Governor Gwendolyn Garcia said the Capitol is looking to tap the aid of a lady lawyers’ group in Cebu to help in handling the cases of some of the inmates at the CPDRC.

The Capitol-run penitentiary was built only for 1,610 inmates. But it now holds 2,525, almost a thousand beyond its capacity.

Garcia, who visited CPDRC on Thursday, July 18, 2019, said one factor that contributed to the congestion of inmates is the slow movement of their cases.

(There is one inmate who said he has been here for two years but his case hasn’t moved forward because the people from the PAO only come twice a week and there are 2,500 cases.)

The governor said a group of lady lawyers has initially offered to give free legal aid to the inmates in compliance to the Supreme Court’s mandate that rookie lawyers are required to render 120 hours of pro bono work for poor litigants.

(I hope to link up with them so we can have more lawyers who can tackle these cases so that it’s not only the PAO because they are undermanned.)

Garcia also said that the province will be looking into ways to make the process for the plea bargaining agreements move.

Over 1,500 inmates of the CPDRC have already been released on plea bargaining terms since the fourth quarter of 2018.

At present, 102 inmates are qualified to be released through plea bargaining. The inmates still await to undergo drug testing in order to qualify in the plea bargaining agreement.

The granting of the plea bargaining agreement, however, is now delayed as only 10 inmates are scheduled for drug testing every week due to the “swamped” drug testing centers.

Meanwhile, Garcia said they eye to upgrade the security system in the CPDRC to arrest the issue on the smuggling of contrabands like illegal drugs in the facility.

She said that the upgrade will be both “in hardware and in software.”

The governor said the province will revert to the implementation of the three-tier security system when visitors will need to undergo three levels of inspection before they will be allowed to be with the inmates. / bmjo