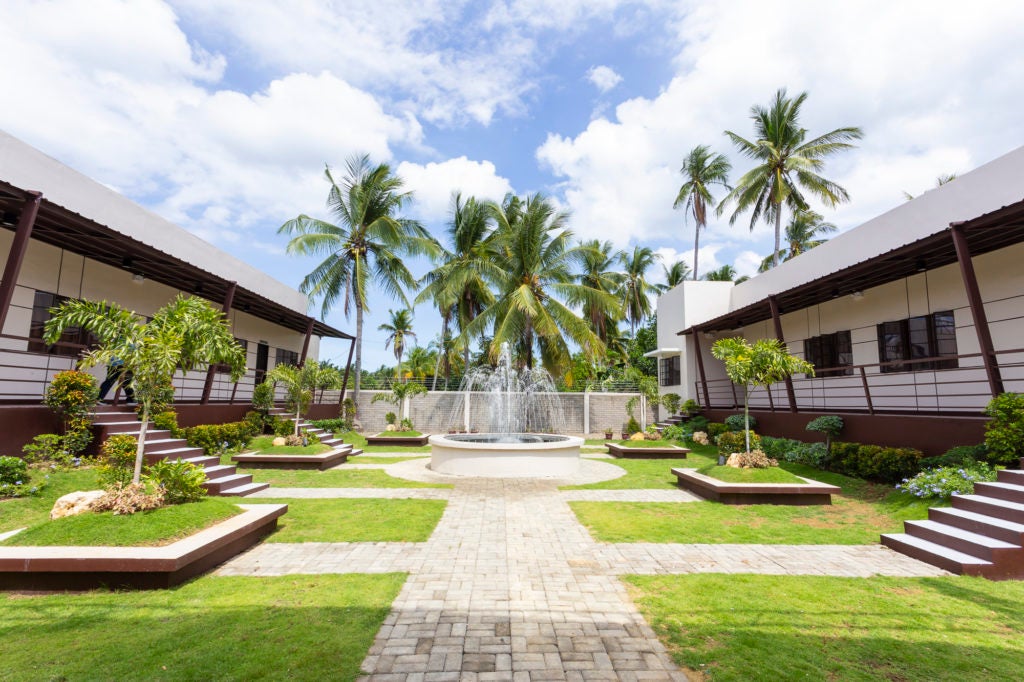 The garden area of the new drug rehabilitation and treatment center in Pinamungajan town. /Contributed Photo

CEBU CITY, Philippines — The Provincial Government may not have the capacity to run an in-patient rehabilitation center for recovering severe drug dependents.

Governor Gwendolyn Garcia said she was “seriously considering” to turn over the management of the newly inaugurated New Life Center in Barangay Pandacan, Pinamungajan to the Department of Health in Central Visayas (DOH-7).

The New Life Center, a 106-bed capacity in-patient rehabilitation facility built by Globe Telecom, has just been turned over to the province last June 19, 2019. 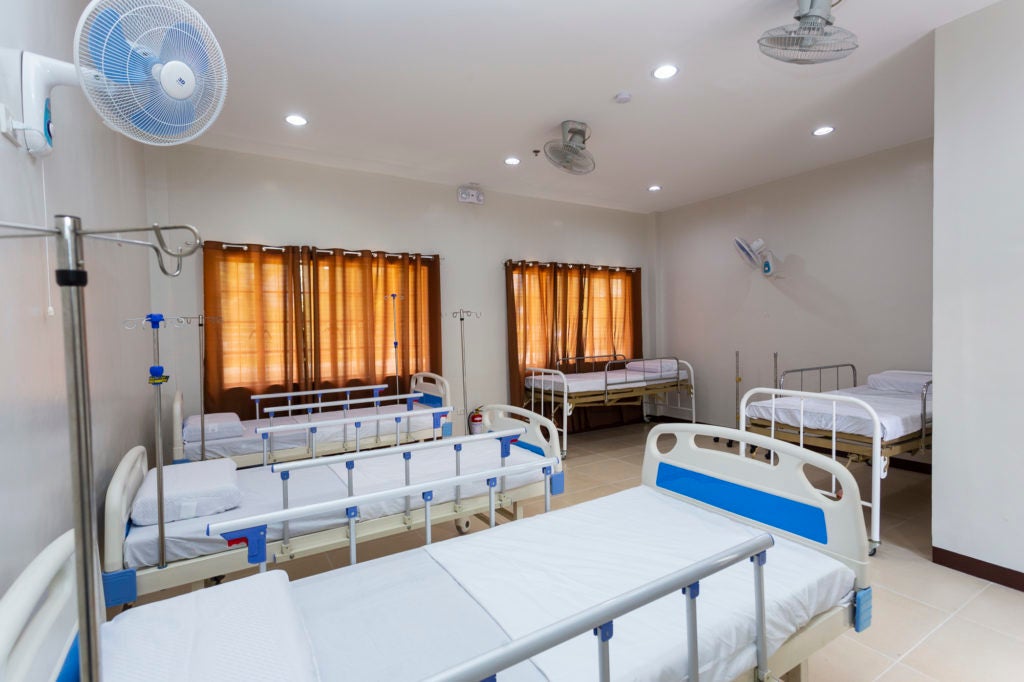 A P46-million facility that sits on a 2,600-square meter lot, the New Life Center would have started operating by the fourth quarter of this year under the Cebu Provincial Anti-Drug Abuse Office (CPADAO).

Garcia, however, said the Capitol had yet to coordinate with the DOH regarding the plan to turn over the management of the facility to the DOH.

When Globe Telecom turned over the facility to the province, CPADAO Consultant Manuel de los Santos said they were on the process of hiring people to run the facility.

Since the New Life Center is designed to cater to recovering severe drug dependents, a staff of specialized and skilled personnel is needed to run the facility.

De los Santos said severe drug dependents might show signs of more complex cases such as comorbidity or double diagnoses, which would include paranoia, psychosis or drug-induced anxieties.

New Life Center clients will be asked to pay a minimal amount for the maintenance of the facility. The amount was said to be benchmarked with that of the national government-run facility in Argao town which is around P15,000 per month.

After a six-month rehabilitation program, the patients will be endorsed to the aftercare program in their respective communities to prevent cases of relapse.

Completers may also enroll in the six-week digital skills training of Virtualahan, a social enterprise which offers modules to capacitate the rehabilitation graduates to land jobs in the digital arena./dbs