Organizers assure: VizMa will be a good show 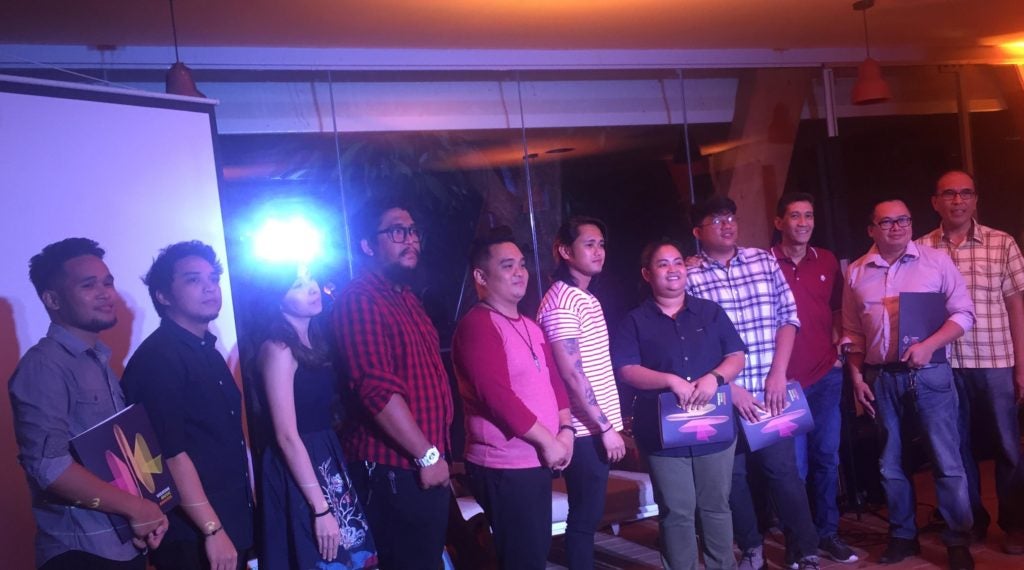 This are the Visayan Music Awards finalists, who were presented during the Listening Night last July 18 at the Asmara Urban Villega in Barangay Banilad, Cebu City. | Michell Joy Padayhag

CEBU CITY, Philippines — “It is really going to be a show.”

This is the assurance of the organizers of the Visayan Music Awards (VizMA) for the finals night slated on July 27, Saturday at the Oakridge Pavilion, Mandaue City.

(They will witness a good show from visual performances to the arrangement. They will see a different level of performances.)

Cebuano artists like Karen Ann Cabrera or known on stage as Karencitta and Max Surban are also expected to attend the event.

The event will be hosted by Cebuana singer and comedian Giselle Sanchez.

VizMA is an annual event organized by the Sacred Heart School for Boys Batch 1985 Foundation Inc., the same organization behind Binibining Cebu.

Cobonpue said that promoting arts and culture had been part of their advocacy.

“We want to honor the men and women who contributed a lot in the Visayan music industry. Part of that is a songwriting competition,” he said.

The organizers received 500 entries across Visayan speaking regions in the country.

From 500, they have come up with 10 finalists, who are competing for the finals night and will be performing live together with the Cebu Philharmonic Orchestra.

Cobonpue said that they had chosen the finalists with different genres.

“We want to explore a different range for sounds for different markets because this is what Visayan music should be. We choose from everything — from music that common people understand down to the artistic ones,” Cobonpue said.

The finalists will also receive a scholarship worth P150,000 fro a school based in Quezon City. /dbs