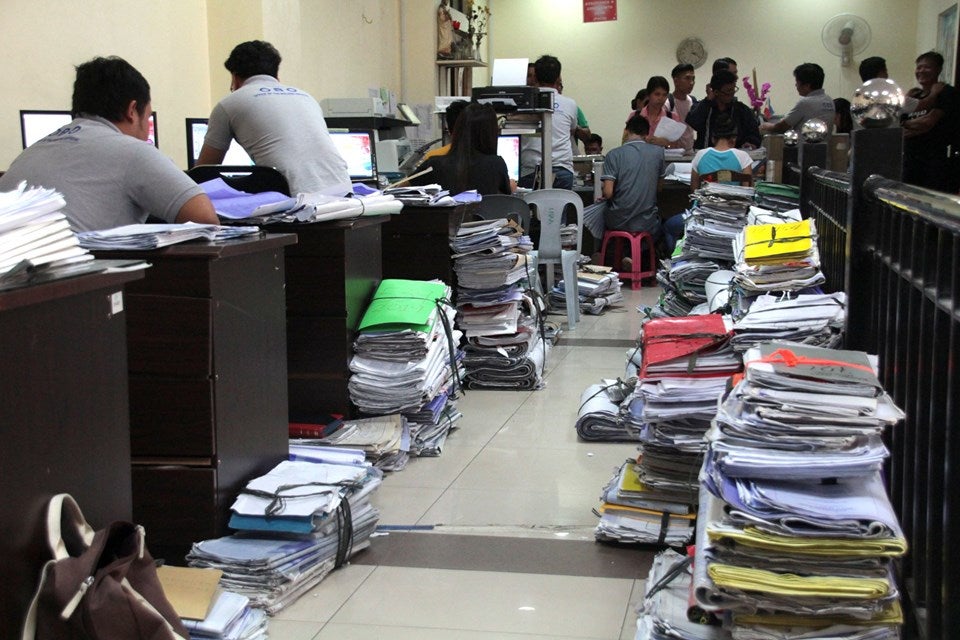 CEBU CITY, Philippines—The Cebu City Office of the Building Official (OBO) will make sure to process building permit applications the shortest possible time with the use of the OBO Information System (IS) version 2.

Architect Florante Catalan, the city building official, said that with the OBO-IS version 2, clients will no longer have to wait long for their turn to transact business with their office, helping to eliminate corruption and the presence of fixers.

But applicants will have to submit digital copies of their duly filled up application forms and documentary requirements to facilitate faster processing.

With the use of the OBO-IS version 2, section heads can already simultaneously check on the building permit applications immediately after submission, according to a statement posted on the Facebook page of the Cebu City Public Information Office.

“I encourage them to submit a CD or USB for the digital copy of their plans and other documents to allow us to simultaneously check their applications,”  said Catalan.

With their new system, building permit applications for a one-storey structure can already be completed in just one day while those for bigger development projects will be done in at least 45 days.

Their use of the OBO-IS version 2 is in line with thrust of the administration of Mayor Edgardo Labella to make Cebu City business-friendly.

During his inaugural speech, Labella said that one of the top most priorities of hid administration was to hasten the release of business permits.

In a message which he delivered during the City Hall flag raising ceremony on July 15, Labella announced that in a matter of three days, OBO has successfully processed the building permit of a giant developer that has been pending before the office for a year.

As of July 17, OBO managed to process and release 232 of the 300 building, occupancy, electrical, demolition and mechanical permits applications that they received since Catalan assumed office on July 2.

Catalan promised to also process the 653 pending applications which they inherited from the previous administration.

“They completely checked it within three working days, all my plans and detailed drawing, design analysis and all documents both architectural and engineering design,” the architect wrote.

“I went there not to follow up my application but just to observe how they work. Before they noticed my presence, I observed that all department were so very busy in their task and most of all, they treat all applicant equally. Walang kaibigan, walang kumpare and they are implementing a no gift policy,” Claro noted on his FB post./dcb