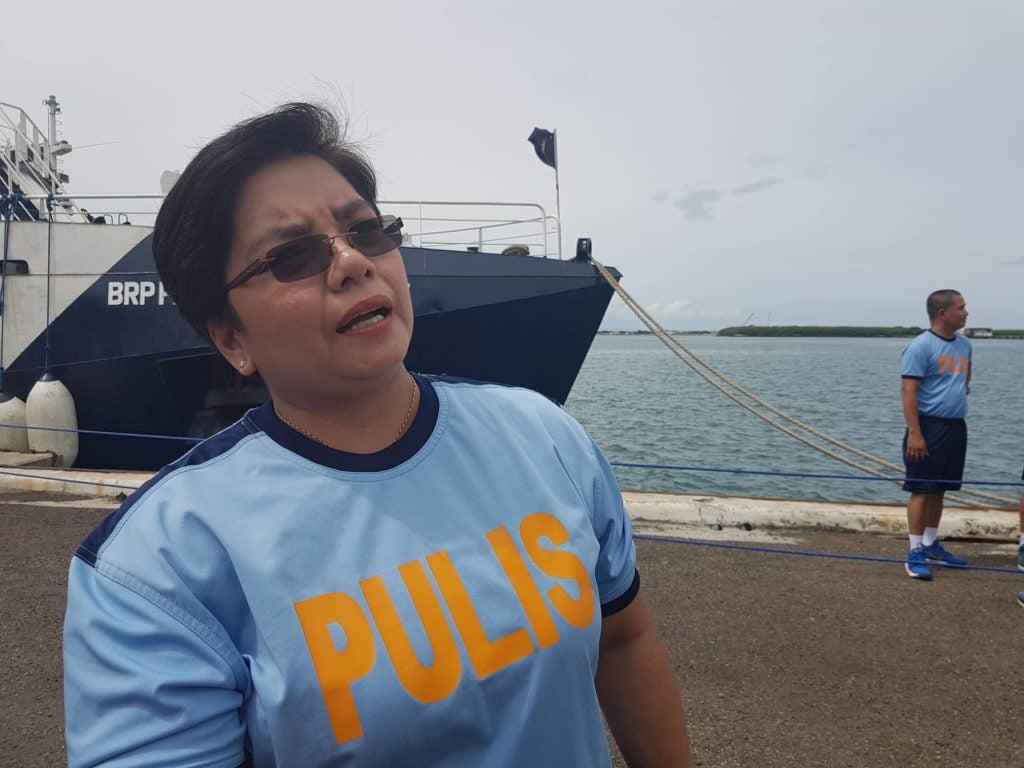 CEBU CITY, Philippines — Starting 3 p.m. today, July 27, police officers in Cebu City will arm themselves with brooms and dustpans as they will patrol the city’s streets, looking and ridding them of trash literally for two hours.

This after Police Colonel Gemma Vinluan, Cebu City Police Office (CCPO) chief, ordered all the 11 police precincts in Cebu City to conduct a cleanup drive in the city’s streets.

Inspired by Cebu City Mayor Edgardo Labella’s initiative on clearing up the streets of Carbon last Thursday, Vinluan said the police would not wait for the mayor to direct another cleanup drive and so they implemented their two-hour cleanup operation.

(It’s time to not only handle the peace and order situation but also the cleanliness of Cebu City.)

After the cleanup session, she said that they would be asking the nearby businesses of the areas that they cleaned to be responsible in keeping these streets clean.

She said that if they would find out in a later inspection that the areas they had cleaned had become dirty, then they would issue violation tickets to the nearby establishments and let them pay a penalty./dbs