TALISAY CITY, CEBU—Police officers of  Central Visayas participated in a fun run on Sunday morning, July 28, in celebration of Police Community Relations Month, which falls from July 1 to 31.

According to the website of the Department of Interior and Local Government (DILG), Presidential Proclamation No. 764, which was signed on January 24, 2005, declares the month of July every year as Police Community Relations Month (PCR).

“PCR Month celebration aims to develop closer interaction between the police and the community in handling peace and order concerns,” says DILG.

The 2019 PCR Month celebration is described as an “opportune time to strengthen community participation in crime prevention.”

This year’s theme is “Police and Community: Sharing Responsibility, Taking Action in Unity,” which aims to forge stronger partnership and community support in peacekeeping and public safety programs of the Philippine National Police.

Check out of the photos here: 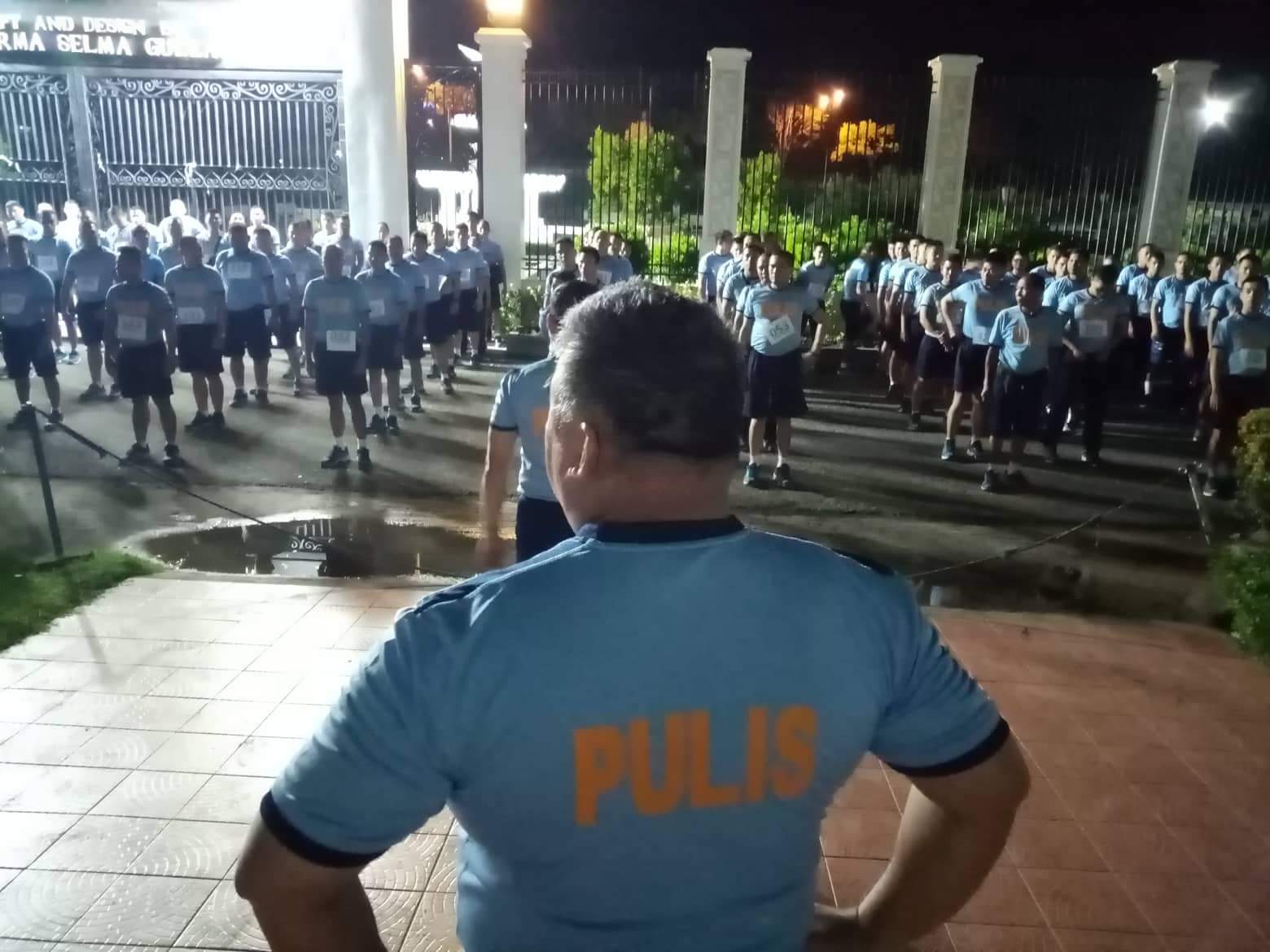 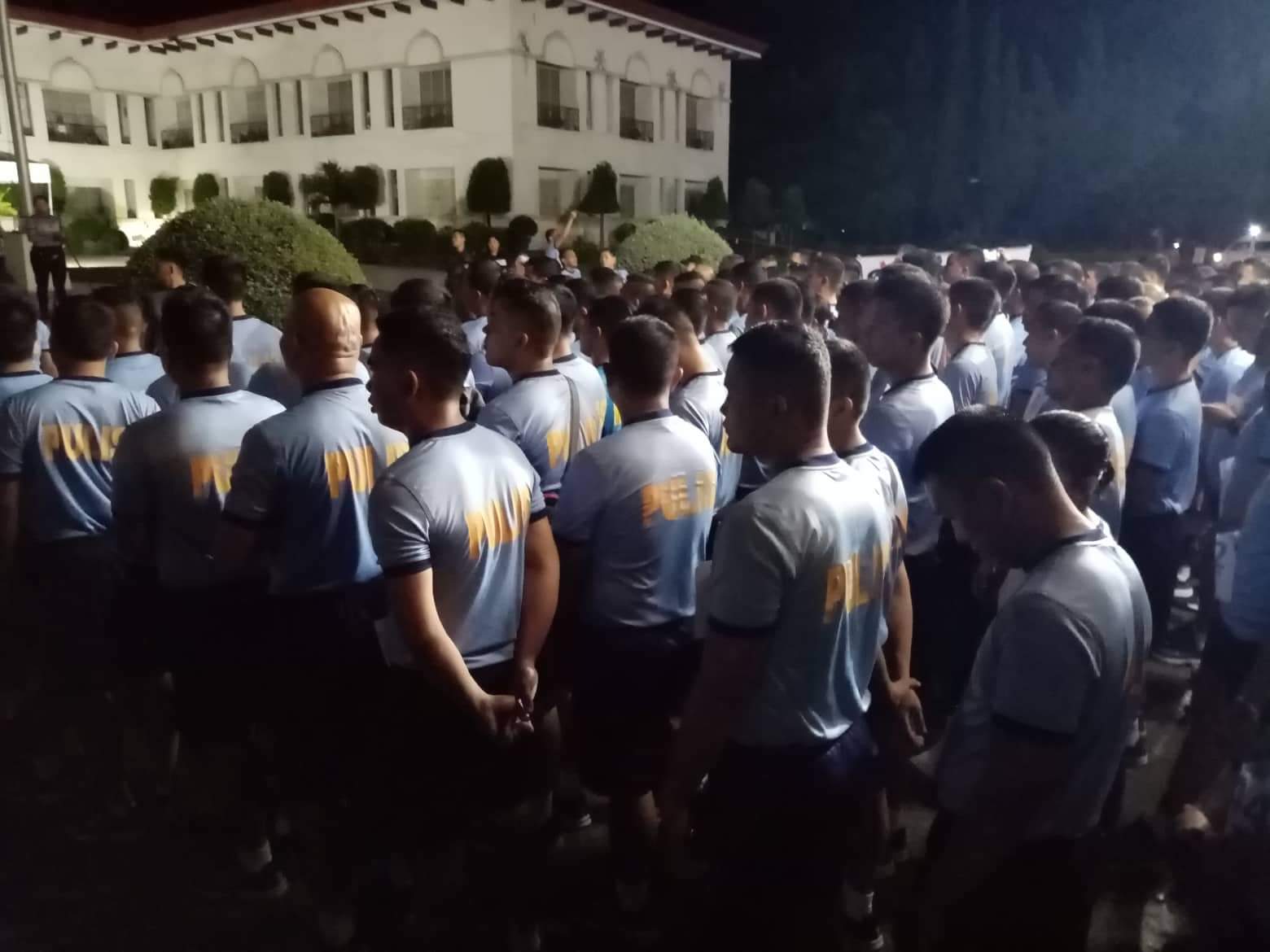 It’s an early morning start for the police force of Central Visayas. 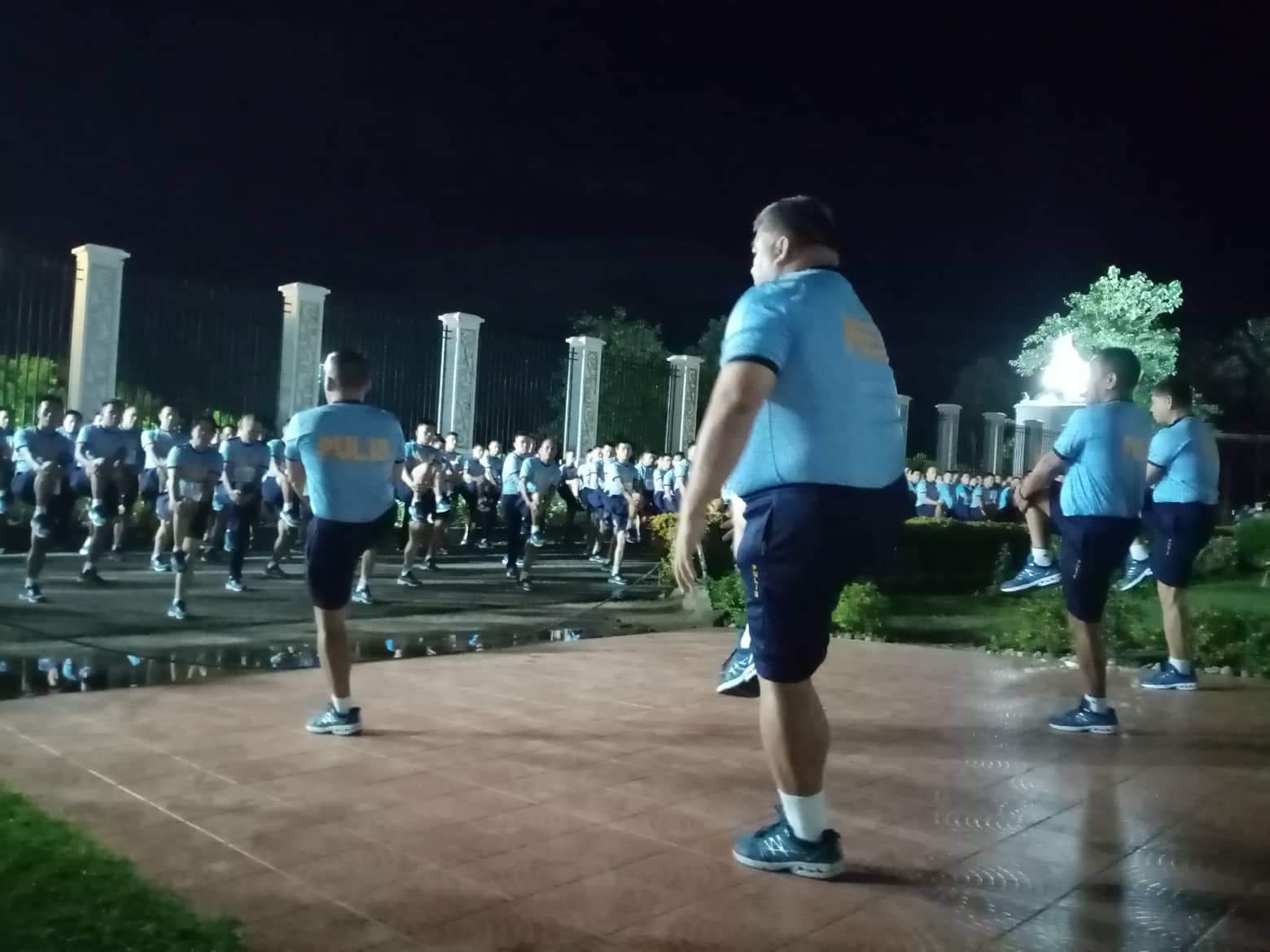 Warm-up exercises to wake up the body before the official start of the fun run. 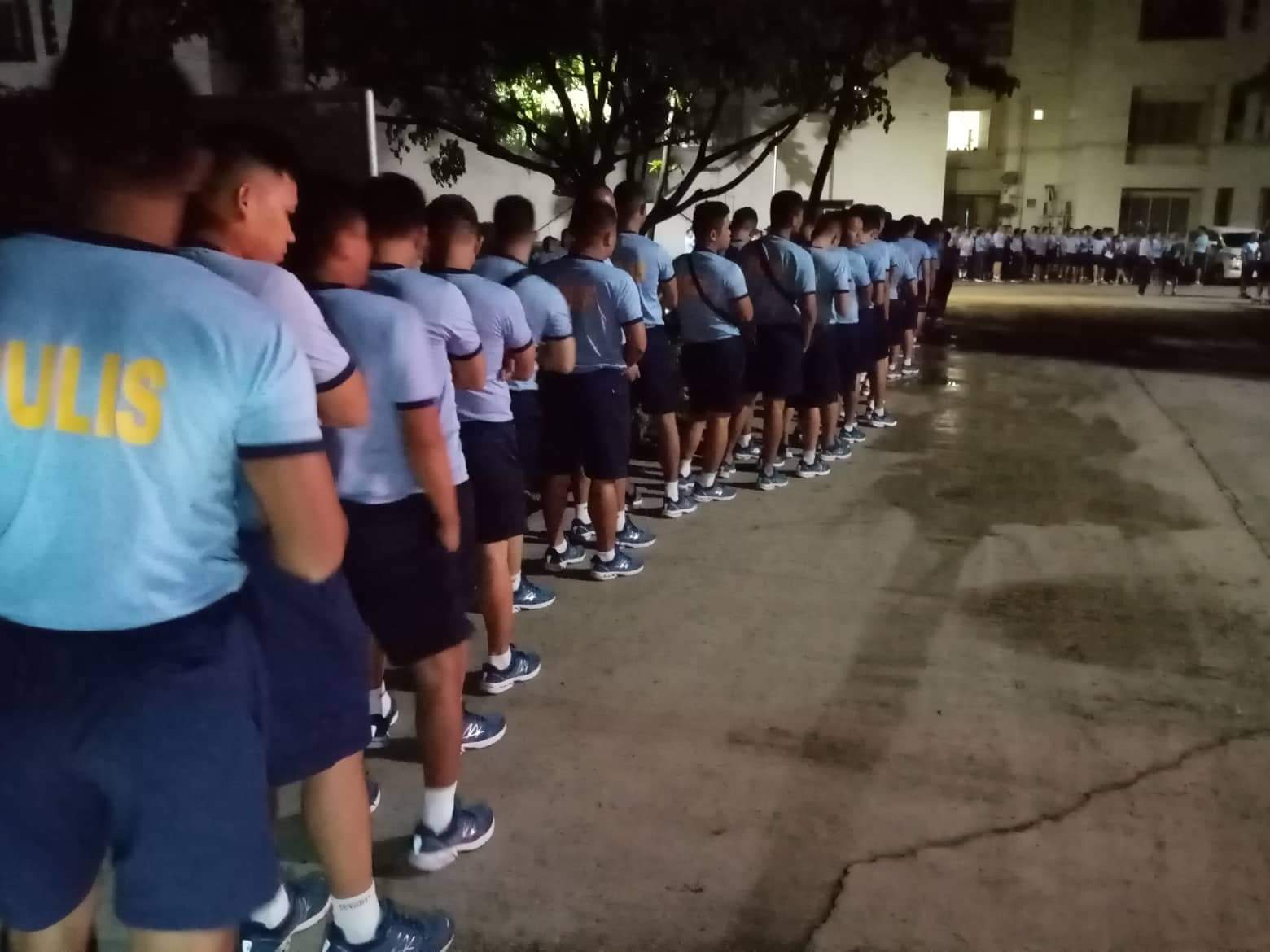 The fun run is part of the activities of Police Community Relations Month 2019. 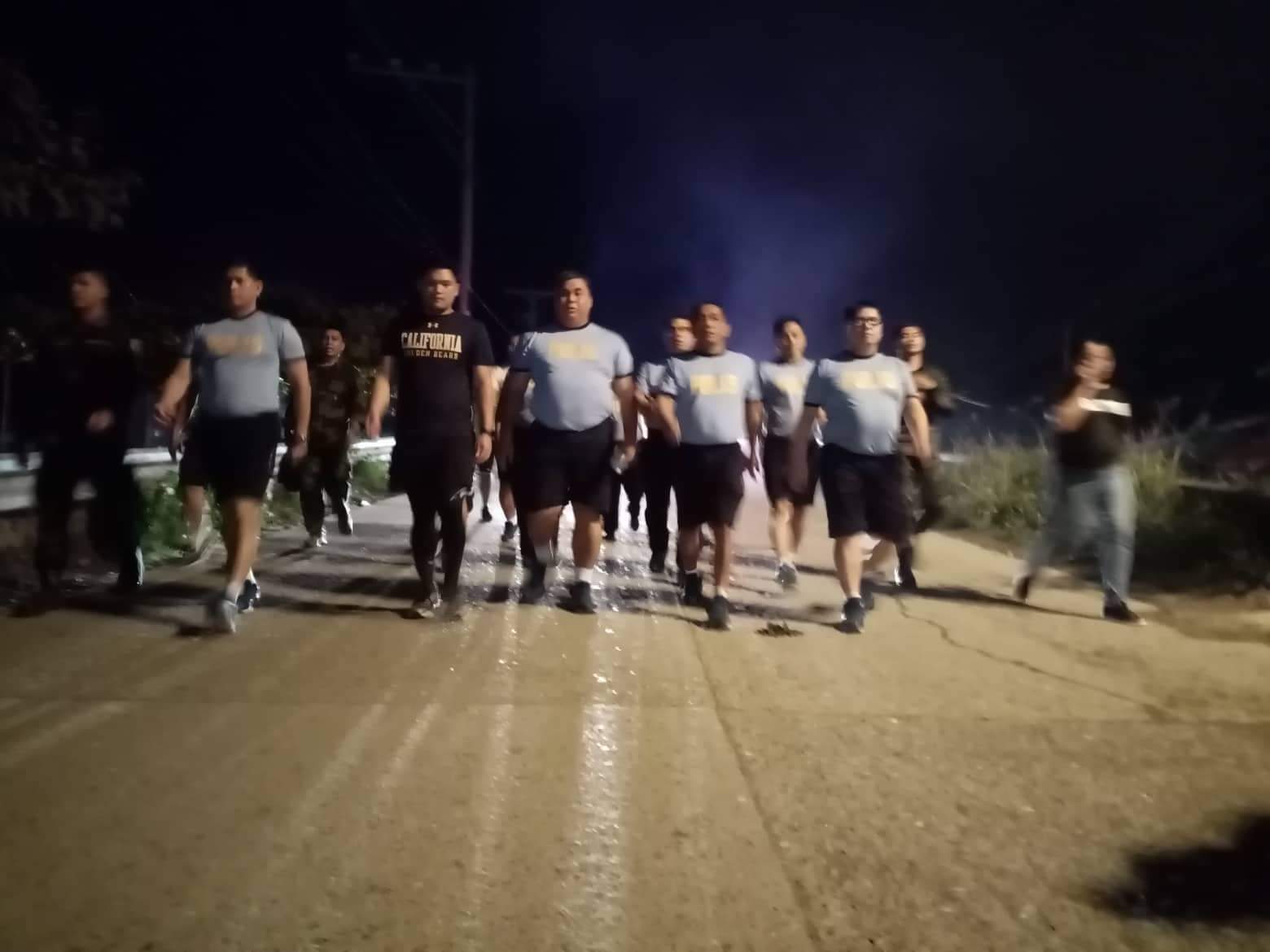