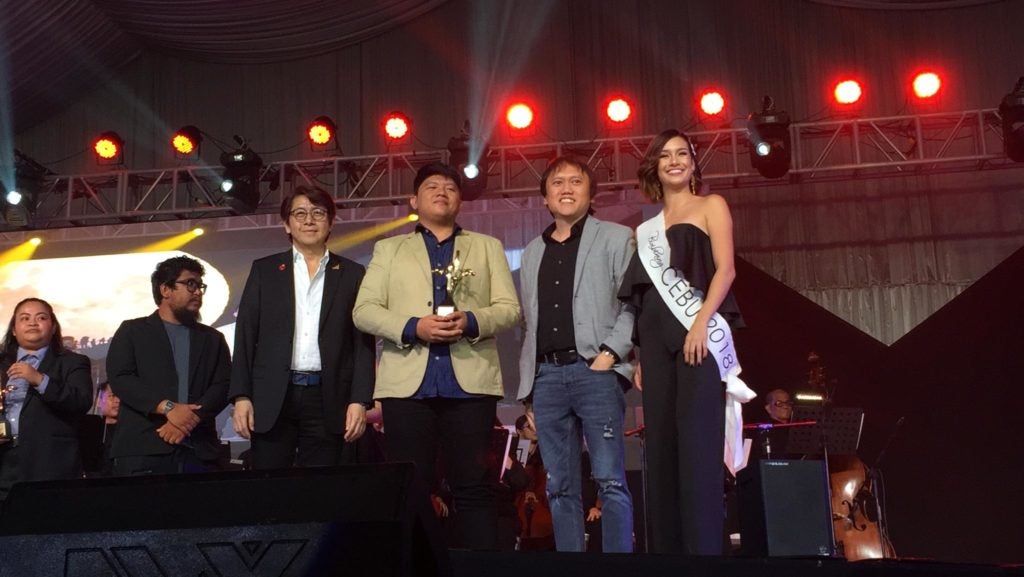 CEBU CITY, Philippines – A 24-year-old Cebuano freelance graphic and visual artist made history after he won the grand prize in the first-ever Visayan Music Awards (VizMA) 2019.

“I am very happy not just about winning but because of this cause that Visayan Music is being presented not just in the Philippines but to the whole world,” Aragon told reporters in an interview after the competition.

“Matag Piraso” is a song for the brokenhearted who wants to get over the pain and love again.

But Aragon clarified that his song is not necessarily reflective of a personal experience but a mere fiction or a concept that he developed.

“Just like how novelists do. It is not always their experience. They also write fiction.  But this could be a true story for someone else,” he said.

Aragon said that he was both excited and challenged in joining the Visayan Music Awards 2019.

He was not just the composer and lyricist of “Matag Piraso” but he was also personally chosen by the organizers to interpret his own composition. It was also the first time that he performed ballad since he is mostly known for Indie songs. 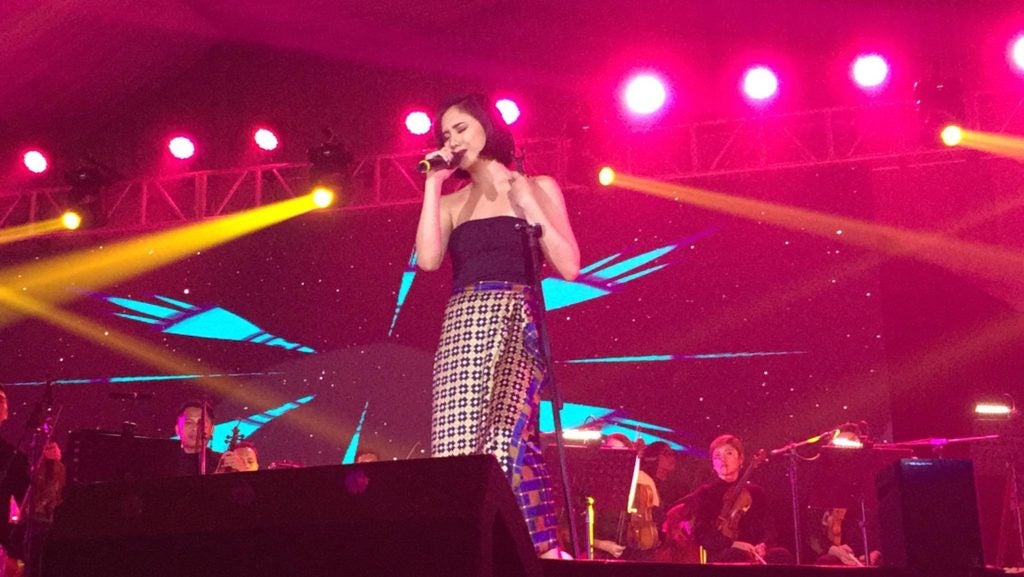 A native of Barangay Pardo, Cebu City, Aragon started songwriting back in college when he was still taking up Fine Arts at the University of the Philippines Cebu (UP Cebu).

Aragon attempted to join the Visayan Pop (VisPop) songwriting competitions four times but did not make it to the cut.

Not wanting to give up, he joined songwriting workshops and again tried his luck in songwriting competitions.

He won the grand prize in the Kanta sa Kasing Kasing 2018 and finished second runner-up in Philippine Pop 2018.

Just a few hours after he won the VizMA 2019 trophy, Aragon left for Manila at dawn today, July 28, to perform in ABS-CBN’s variety show “ASAP” as official representative of the Visayas in the show’s Linggo ng Musikang Pilipino segment.

His next competition is this year’s Himig Handog where he is sending as official entry his song, “Ingat” that will be be interpreted by I Belong to the Zoo.

Himig Handong 2019 is a songwriting competition organized by ABS-CBN and Star Music.

The song “Balitaw” by composer Yana Durado and lyricist by Adonis Durado won second place in the 2019 VizMA while the song “Lingi-a” by Melay Libres was third place winner. 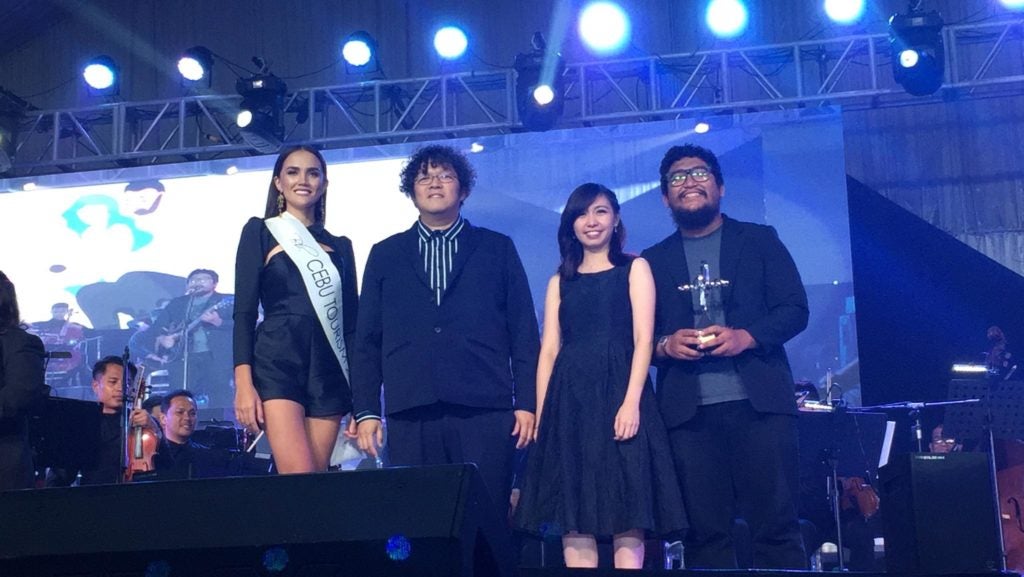 VizMA is an annual event organized by the Sacred Heart School for Boys Batch 1985 Foundation Inc., the same organization behind Binibining Cebu, to honor the men and women who have made significant contributions to the Visayan music industry.

Organizers received a total of 483 entries coming from different Visayan speaking regions for this year’s competition. The list was later on trimmed to only ten finalists.

The awarding of winners held on Saturday night was hosted by singer-comedienne Giselle Sanchez and Cebuano Jonathan Cimafranca.

“It will be bigger and exciting music awards next year,” he told the reporters.

He encouraged other aspiring songwriters to continue writing songs because VizMA also intends to continue with its mission to help local artists who want their music to also be heard across the globe. /dcb

By: AFP Relaxnews
read more
Latest Stories
‘Ang Probinsyano,’ other ABS-CBN programs to return as new channel set to emerge
Heart Evangelista to give away tablets to students with online classes
Cebu eyes rebranding as PH’s health and wellness hub
What are the benefits of dancing?
Pia Wurtzbach confirms dating Jeremy Jauncey
Most Read
Despite warning, Gwen to go on with plan to allow backriding in motorcycles
Cebu province logs 30 new cases on June 4
Beeps to start plying Talisay City to Cebu City routes
Man barters car in exchange for relief goods for people in need
Fish vendor on bike shot dead in Lapu-Lapu City