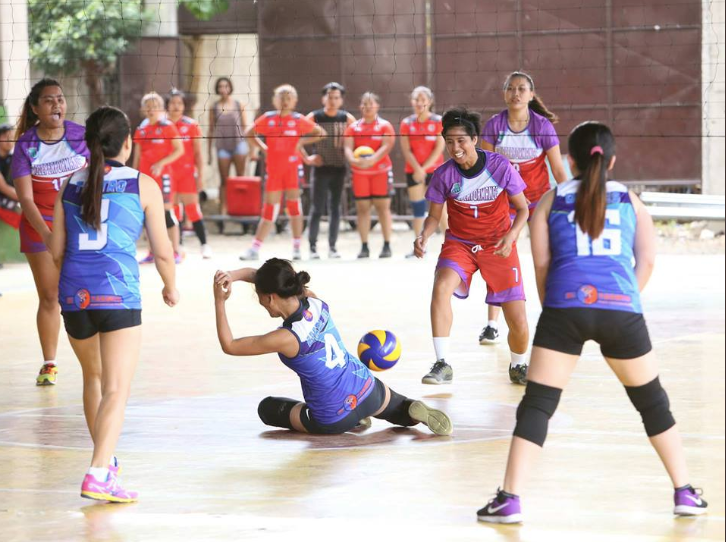 Giovanni Devero, the chairperson of the league, said that aside from volleyball, they had added badminton and table tennis.

And, not only that, they will also cater to the non-athletic Business Process Outsourcing (BPO) employees by holding a mobile esport tournament which will be played using the multiplayer online battle arena (MOBA) game, Mobile Legends: Bang Bang.

Although they still have to finalize everything by August 1, Devero said that for the Mobile Legends, they would allow two entries from each BPO firm with each entry to have five players.

According to Devero, this year’s edition of the competition will have the opening ceremonies on August 17 yet because they wanted to secure a permanent playing venue for the sporting events as this was a big problem for them last year.

“We had a problem with the playing venue last year, we transferred from one gym to another for each playing date,” said Devero.

The venue for the opening ceremonies also has yet to be determined because Devero said they’re looking for a place that had two courts where they could simultaneously hold a volleyball game for the men’s and women’s division.

Defending champions for both men’s and women’s volleyball are teams from Sykes.

Unlike last year, Devero said that they had not partnered yet with the Cebu City government for this year’s edition because the new administration had just assumed office and they still did not know how to approach them.

“We will just get all the funding from the registration fees per team for now. We will maximize everything from there,” said Devero.

Registration fee for volleyball is P12,000 per team and P4,500 for table tennis. The fee for the other events have yet to be determined also.

Devero said they’re looking at more or less 30 volleyball teams for each men and women’s division based on those who sent feelers.

Also this year, only those Cebu-hired employees are eligible to compete.

They are partnering with Mactan Poona Zone as the event organizer whom they have also tasked to look for sponsors for the league.

They will also hold a hiphop dance competition probably on the culminating day, as well as a Queen BPO if the budget will allow./dbs