CT-Toda on the watch for fake licenses in Talisay 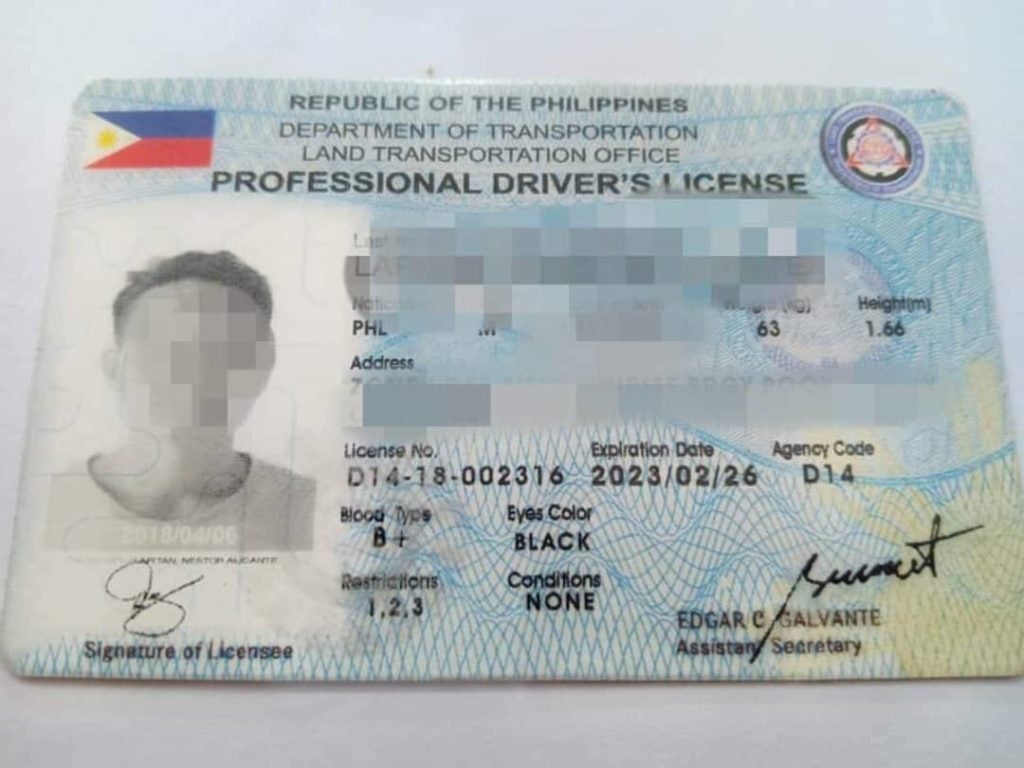 CEBU CITY, Philippines — The City of Talisay Traffic Operations Development Authority (CT-Toda) is now on the watch for drivers who carry fake licenses.

CT-Toda Chief Jonathan Tumulak said they apprehended on Sunday, July 28, 2019, a motorcycle driver who presented to them a driver’s license that was “obviously fake.” The motorcycle he was driving was also not registered with the Land Transportation Office (LTO).

Tumulak said the driver’s license presented to them by the driver did not have security features that are present in the authentic LTO-issued licenses.

Beginning those issued from August 2017, there are  32 security features in an authentic LTO-issued driver’s license, including a hologram, laser engraving, and guilloche.

Instead of polyvinyl chloride (PVC) material, the new license is also made of polycarbonate material, making it more durable. 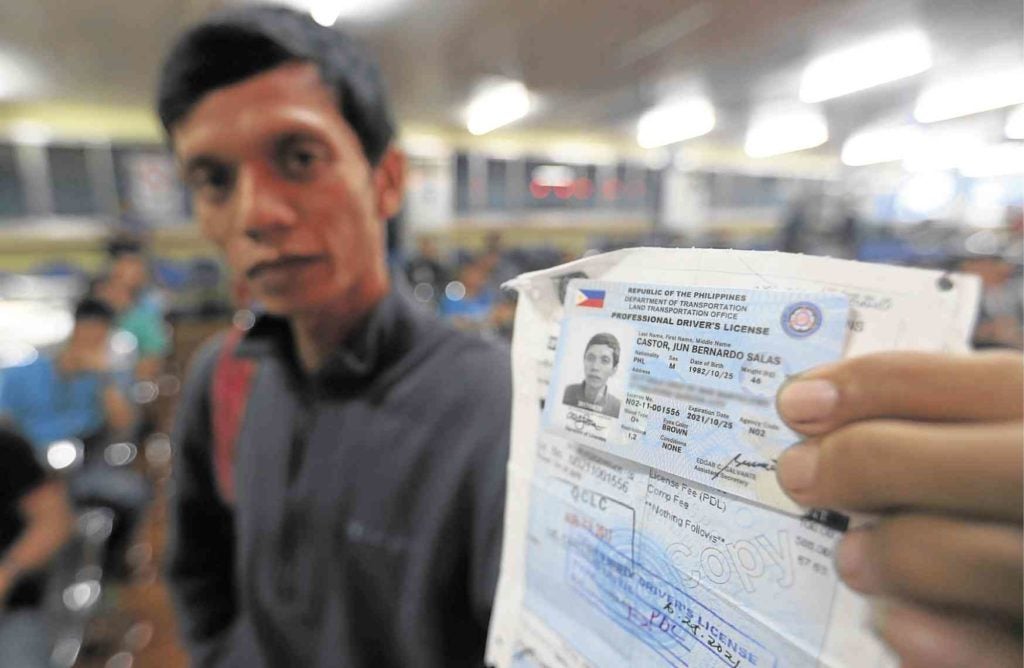 A licensee shows the new driver’s license that LTO started to issue in August 2017. | Photo by Inquirer.net

Tumulak said they already forwarded the confiscated license to the Central Visayas office of the LTO.

LTO-7 Regional Director Victor Emmanuel Caindec, in a separate interview, said they will validate if the license confiscated by CT-Toda was indeed fake.

If proven to have been falsified, Caindec said the agency will file a falsification of public documents charge against the driver who owns the license.

“I will also move that he will be perpetually disqualified from applying for a license,” Caindec told CDN Digital.

According to Tumulak, the driver admitted to him that he only got his license by giving P3,300 to a fixer, whom he met through a friend.

He also said that the driver only gave a 1×1 picture to the fixer and that he did not go to any LTO licensing center for examination or for the collection of biometric information.

(While the driver says that he only knew of the fixer from a friend who heard of it from another friend, it is possible that fake licenses have been proliferated here. Now, we alerted all our personnel to be keen if the license shown to them are authentic.) /bmjo

Read Next
Boy learning how to swim drowns in Argao