Cebuano to showcase bioplastic made out of mango peelings and seaweed 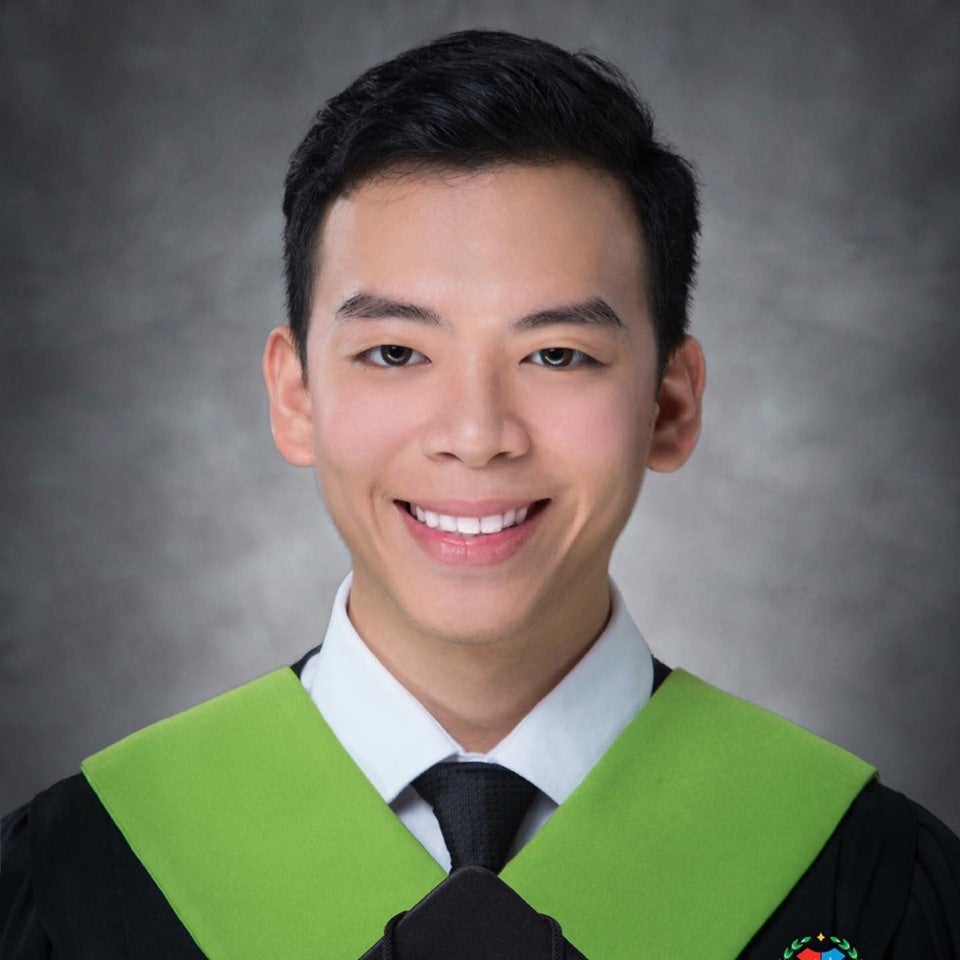 Denxybel Montinola will soon be making waves with his bioplastic invention. | Contributed Photo

Cebu City, Philippines— A Cebuano research intern in the Institute of Biological Chemistry at the Academia Sinica in Taiwan is taking bioplastic a notch higher.

Denxybel Montinola, 23, a graduate of Bachelor in Science in Applied Physics of the University of San Carlos (USC) is showcasing his bioplastic derived from mango peels and seaweed in the 2019 DOST-BPI Science Awards competition on August 1 and 2, 2019.

“[This] bioplastic is created using components called pectin and carrageenan, which are derived from mango peels and seaweed,” Montinola told CDN Digital.

Montinola said that this bioplastic is more robust and flexible and can mimic the mechanical strength of the conventional plastic.

He chose mango peelings and seaweed as his components in creating bioplastic because he said he can get raw sources and both are sustainable in the country. He said we are the leading exporters of both mangos and seaweeds, which is why he thought of maximizing the abundance of both.

Meet Denxybel Montinola from University of San Carlos in Cebu, a 2019 BPI DOST Science Awardee, and get to know more about his innovation in bioplastics.

“I learned this bioplastic concept when I was just scrolling on Facebook and saw a viral video in which a guy created a bioplastic out of seaweed. And I thought to myself what if I will use my scientific tools and knowledge in Biophysics to recreate his invention and take [it] up a notch higher”, said Montinola.

“Not only we can make a bioplastic out of it, but we can also create a tissue scaffold that protects the burned area of our skin for example, or stop local bleeding,” said Montinola.

Bioplastic’s uniqueness is that it does not disintegrate into micro plastic that could harm the environment. It totally dissolves in water without releasing toxic chemicals.

Now, this is an invention we don’t want to miss out! This one’s for you, Mother Earth! /bmjo