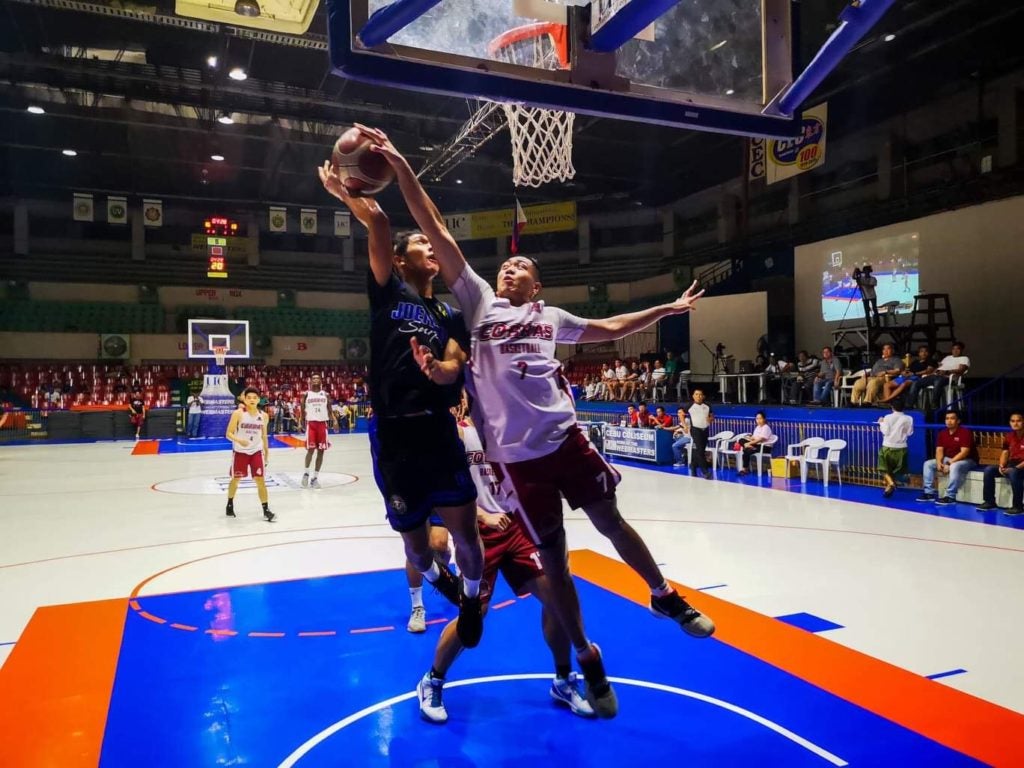 Cebu City, Philippines—The Southwestern University (SWU)-Phinma Cobras are making their way to the finals of the Cesafi Partner’s Cup after they ousted the Joemangs Surplus-University of Cebu (UC) Webmasters, 84-72, in the semifinals on Tuesday, July 30, 2019, at the Cebu Coliseum.

The win by the Cobras set the stage for a best-of-three finals showdown between them and the reigning champions ARQ-University of the Visayas (UV) Green Lancers.

The Cobras made their move late in the third when Red Cachuela and Gerald Fernandez scored baskets to put SWU-Phinma head by 10, 66-56.

Shaquille Imperial and Cachuela then opened the fourth canto with two free-throws and a putback, respectively, to push the Cobras ahead by 14.

The Webmasters tried to rally and cut the deficit down to 10 but the Cobras had an answer, countering with a 9-2 burst capped off by back-to-back layups in transition by Imperial that raised their lead to 16, 81-65, with 3:59 remaining.

UC could no longer threaten after that SWU-Phinma rally, putting an end to its preseason title hopes.

Lamine Thiam, the Cobras’ prolific student-athlete from Senegal, carried the load on both ends of the floor for SWU-Phinma, scoring 24 points on top of playing fantastic defense on UC’s foreign player, Tosh Sesay.

Read Next
No founding anniversary bonus for Capitol employees — Gwen