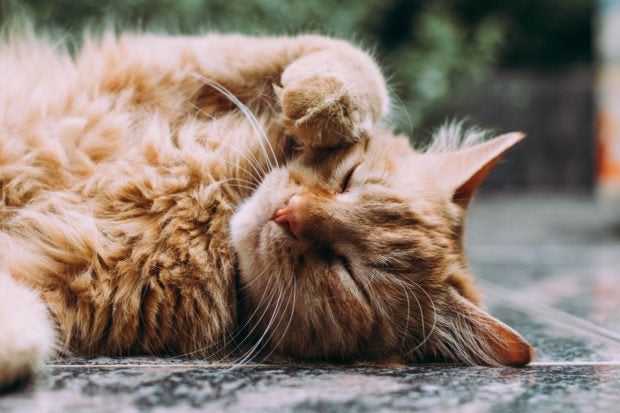 Garfield Heights, a city in Ohio, has an ordinance that makes it illegal to feed stray dogs and cats.  Image: Unsplash/Ludemeula Fernandes

A 79-year-old woman in Ohio, USA, has been receiving citations since 2017 for illegally caring for stray cats. Her latest citation led to a sentence of 10 days in jail.

Nancy Segula received her sentence after appearing in front of Magistrate Jeffrey Short last week. She is expected to report on Aug. 11, WJW reported on Monday, July 29.

Segula believes the punishment is “too much…when there are so many people out there that do bad things.”

Her son Dave Pawlowski is alarmed about the sentence too. “I’m sure people hear about the things that happen downtown in that jail. And they are going to let my 79-year-old mother go there?” he told WJW.

Garfield Heights, a city in Ohio, has an ordinance that makes it illegal to feed stray dogs and cats. Segula has been regularly feeding cats that would visit her back porch. She said they would keep her company after her husband and her own cats passed away in 2017, as per cleveland.com on Tuesday, July 30.

The woman’s neighbors call the police about her feeding habit, leading to her citations. She has paid over $2,000 (over P100,000) in fines. Her jail sentence comes after her fourth violation.

Garfield Heights Municipal Court Judge Jennifer Weiler has expressed interest to hear the case to see if there can be other actions taken besides jail time, cleveland.com reported.  Niña V. Guno /ra