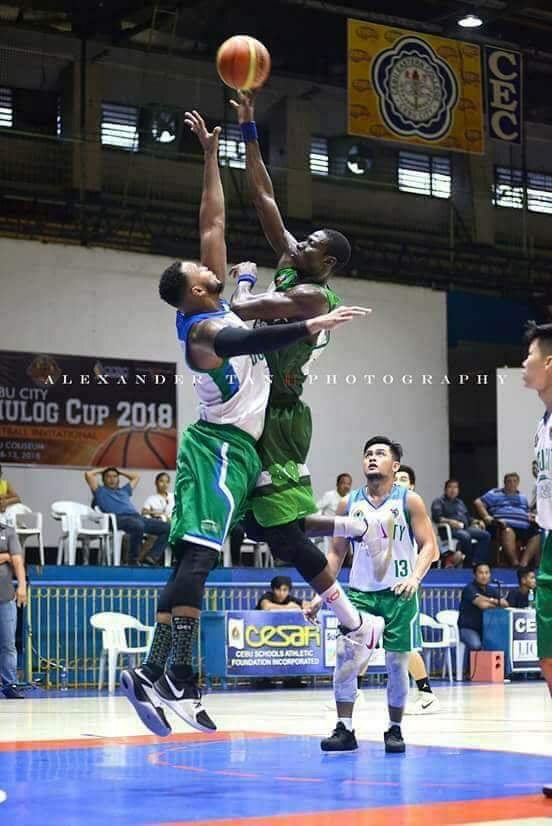 Cebu City, Philippines—The University of San Jose-Recoletos (USJ-R) Jaguars will be parading a new foreign student athlete when the brand new season of the Cesafi men’s basketball tournament comes off the wraps on August 31, 2019, at the Cebu Coliseum.

Suiting up for the Jaguars will be 6-foot-10 center Adama Camara from Mali, who will be replacing athletic yet undersized forward Arnold Azangue.

USJ-R head coach Leode Garcia explained they decided to make the switch after the Cameroonian failed to complete the paperwork necessary for him to be able to play in the Cesafi.

“I waited for several months for him to complete his papers but he wasn’t able to do so,” said Garcia. “That’s why we are going with (Adama) Camara.”

Camara, who hails from the Republic of Mali, is actually a fixture in Cebu basketball, already having played for the University of Cebu as well as the University of the Visayas in leagues outside of the Cesafi.

Garcia said Camara was actually supposed to play for the Jaguars last season but just like Azangue, was not able to secure his papers on time. This season, he finally gets his shot. / bmjo