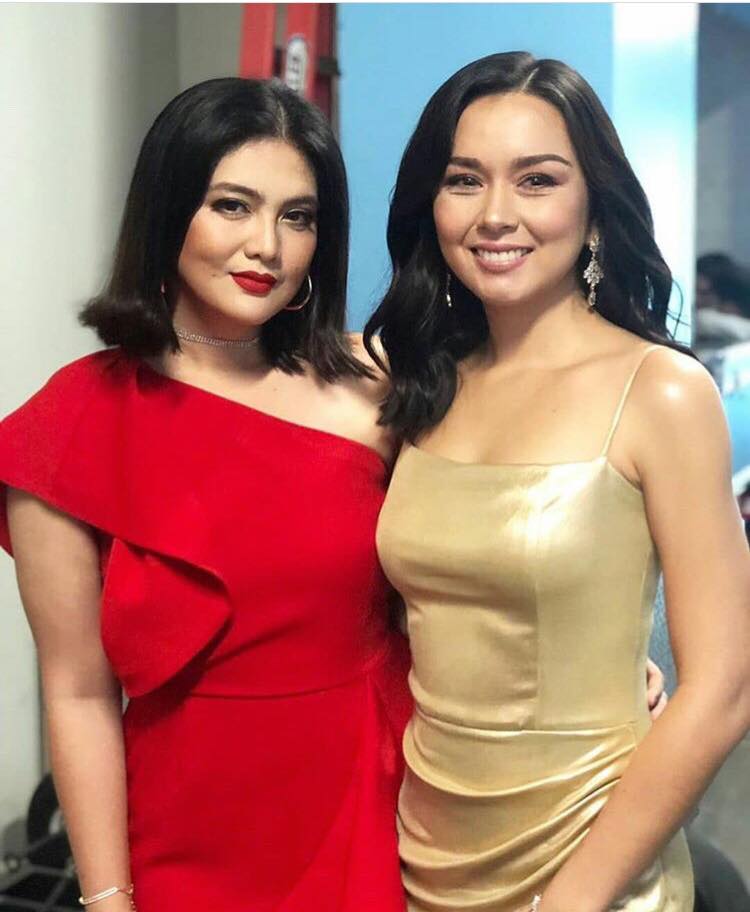 Dimples Romana and Beauty Gonzalez, the stars of the hit afternoon television series,  are coming to Cebu City for the Queen Philippines 2019 coronation night at the Waterfront Cebu City Hotel and Casino on August 10, 2019.

Cebuano master couturier Cary Santiago, the producer and overall chairman for Queen Philippines 2019, confirmed to CDN Digital that both Kapamilya stars will be part of the judging panel.

“I invited Beauty because she is my friend even before the ‘Kadenang Ginto’ series,” Santiago said.

Since Santiago believes that “Kadenang Ginto” stars are loved by Cebuanos, he also invited Romana to sit as one of the judges.

(I tried to ask Dimples, she accepted the invite.)

Aside from Romana and Gonzalez, Santiago also confirmed that the other judges for Queen Philippines 2019 include high profiles from Manila headed by Bea Zobel de Ayala.

Queen Philippines is the grandest beauty pageant for transgender women in the country.

There are 35 candidates competing with five crowns up for grabs which are Queen Universe, Queen World, Queen International, Queen Earth, and Queen Tourism.

The pageant was first staged in 2009 with Rain Villagonzalo as the first grand winner. /bmjo

Read Next
Sinas: Armed men arrested in Badian came from Negros, claim to be members of NPA