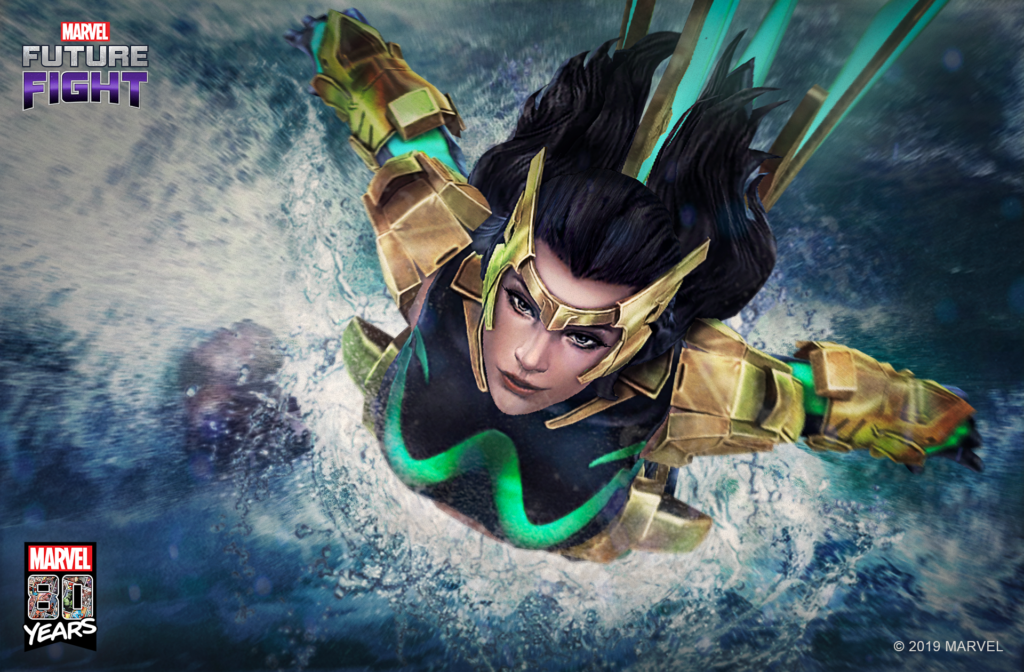 After Marvel introduced Pearl Pangan, aka Wave, as one of the newest superhero in Marvel Universe, the Cebu superheroine will join the superhero crew of the action-RPG (role-playing game), Marvel Future Fight (MFF), in the game’s upcoming update.

In a Facebook post of MFF’s official page on Thursday, August 1, 2019, video game developer Netmarble teased its fans with a trivia of the upcoming release of Wave’s character in the game.

“Near the shores of Cebu, the newest Filipina Superhero is ready to protect her home in Marvel Future Fight!, Insert the name: http://bit.ly/MARVELFF_AnswerHere” the post reads.

Cebu netizens and MFF fans expressed their excitement following the upcoming release of the Wave character in the Marvel Future Fight game.

“I am from Cebu and I love this so much! Thank you MFF,” Louenzi Artney Masucol Sevilleno said.

Wave is a Cebuana Marvel character, who made a debut last May for the comic series “War of the Realms: New Agents of Atlas,” where she defended Asia from Malekith, a cursed fictional character appearing in Marvel Comics. /bmjo

Read Next
CCSC leadership confusion: Sy willing to be vice chairman if mayor wants it