CCSC leadership confusion: Sy willing to be vice chairman if mayor wants it 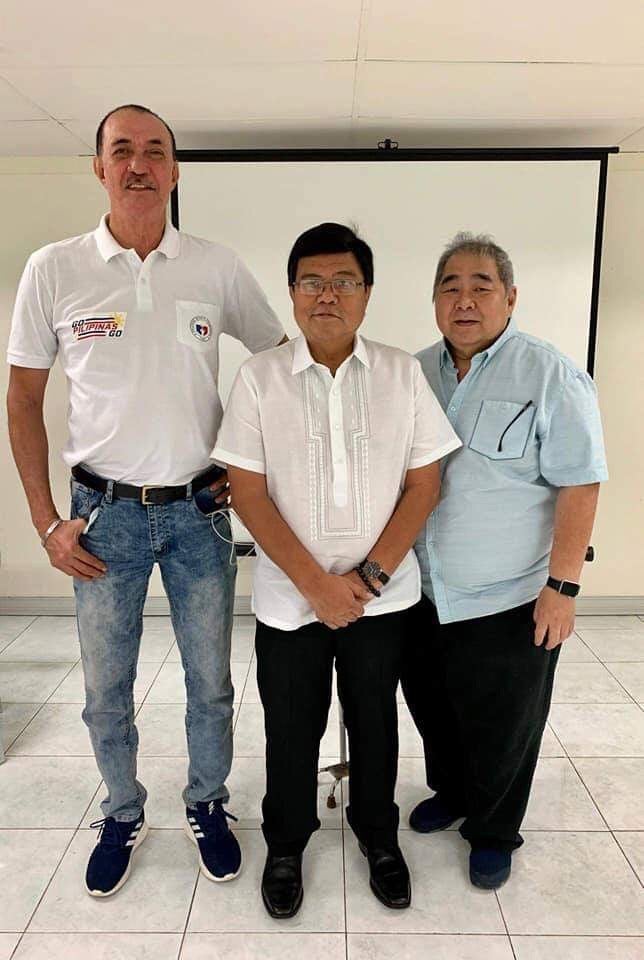 CEBU CITY, Philippines — Lorenzo “Chao” Sy is willing to sit as the vice chairman of the Cebu City Sports Commission (CCSC) if that is really what Cebu City Mayor Edgardo Labella wants of him.

(That is very embarrassing on my part, but I was told by my colleagues not to leave, just support the mayor if that is really what he wants.)

Sy had assumed the post of CCSC chairman ever since he was verbally told by Mayor Labella to start working already in a meeting at the Cebu City Hall last July 15, 2019.

According to Sy, Labella had told him then that his appointment letter would come later.

In fact, Sy said that he had already held his first meeting with the commissioners last week.

All that, however, changed when he was informed that Edward Hayco, who has held the position of CCSC chairman since 2010, went to the CCSC office at the Cebu City Sports Center, July 31, 2019, showing a letter that named him as the chairman, and Sy as the vice chairman.

Sy said he saw the letter later that night.

“I saw the letter. It was signed by Mayor Labella. My only question is that why was there no countersign by either city administrator Floro Casas or  Lawyer Maru Salvatierra,” said Sy.

Sy reiterated that he was willing to obey the Mayor and that he only wished that he would also talk to him personally.

“He told me to start working and not to worry about the appointment letter. I also hope that he will also talk to me about me being the vice chairman,” said Sy.

When sought for comment, Labella said he would still look into it.

Five people from the private sector have been appointed as members of the CCSC. Joining Hayco and Sy are Jessica Jawad Honoridez, Benedict Sun, and Francis Nicholas Voltaire Malilong.

The government is also represented in the CCSC. They are Committee on Youth and Sports development chairman Jessica Resch, Committee on Education, Science and Technology chairman Antonio Cuenco, Committee on Budget and Finance chairman Raymond Alvin Garcia and Dr. Bianito Dagatan representing the Department of Education.

Read Next
Cebu City on FLI’s request for 100-day extension: It’s too long