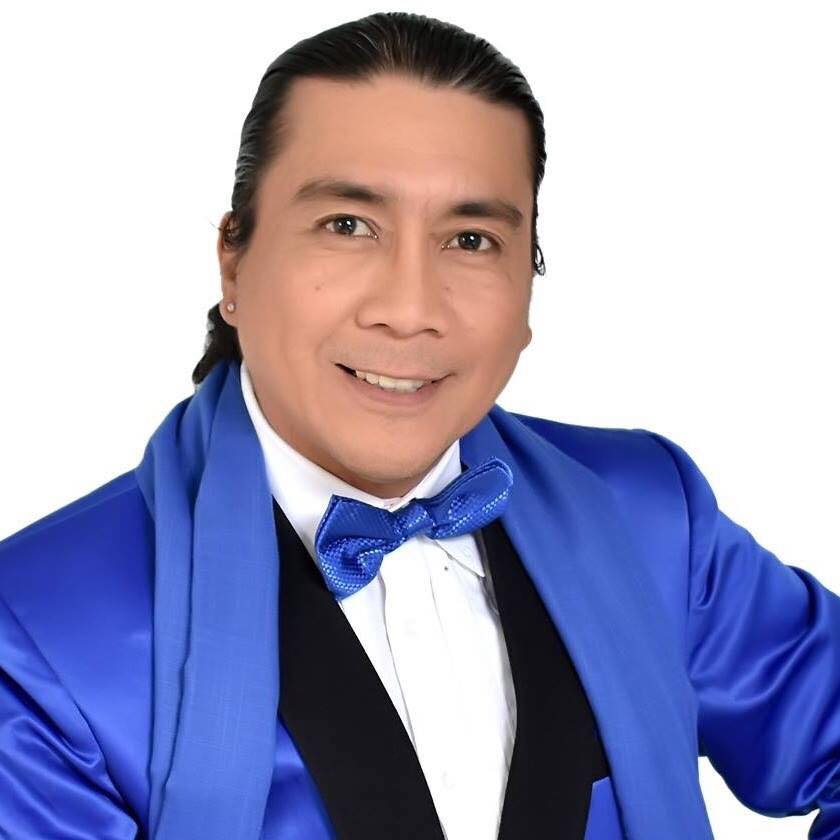 Ronaldo Tan, Sinulog Short Film Festival chairman, told CDN Digital that the PPP had been one of the best platforms for local filmmakers who had wanted to make it through in the national level.

“This (PPP) also gives our local filmmakers a chance to showcase their films after joining competitions here in Cebu,” Tan said.

Tan is also happy that the mall shows and campus tours for Pista ng Pelikulang Pilipino 2019 kicked off in Cebu City.

The Pista ng Pelikulang Pilipino is a week-long celebration every September where Philippine cinemas only screen Filipino films.

The film festival which is organized by the Film Development Council of the Philippines runs from September 13 to 19, 2019.

Seven full length-films made it to the Feature Films which are “Cuddle Weather”, “LSS (Last Song Syndrome), “The Panti Sisters”. “G!”, “I’m Ellenya L.”, and “Open”, and “Watch Me Kill.”

For Saandaan Showcase, three films make it to the cut namely, “Circa”, “Lola Igna”, and “Pagbalik.”

5 anime series to binge watch while on home quarantine