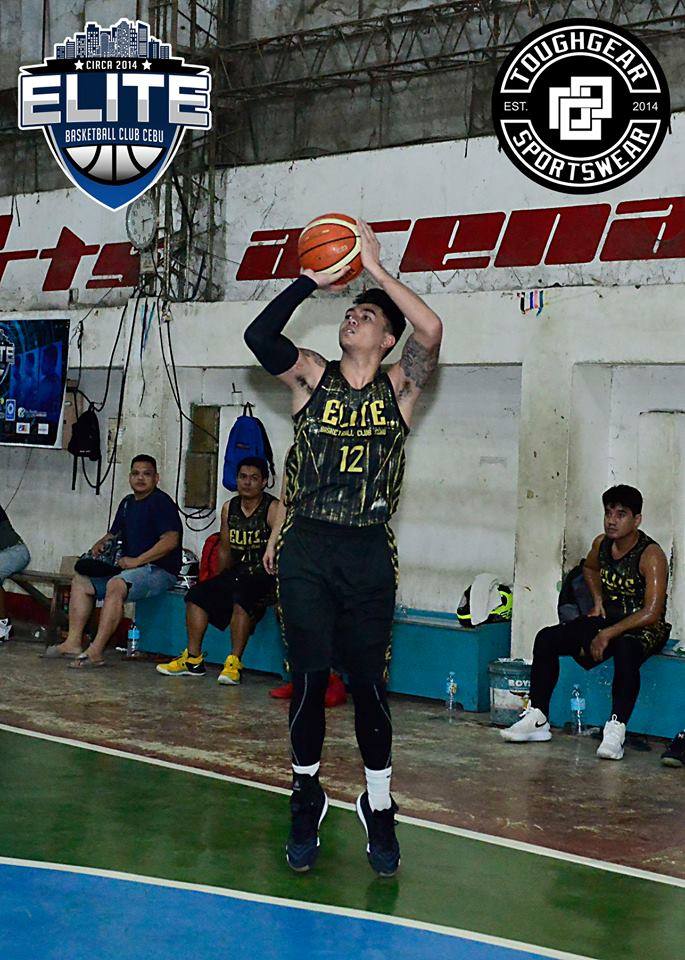 Kimo Bajamunde scored 23 points to lead the Cheetahs past the Hawks./ Contributed Photo

CEBU CITY, Philippines – The Cheetahs and the Eagles kept their lofty positions atop the standings after they registered victories over their respective rivals in the Elite Basketball Cebu City Season 15 games held on Saturday night, August 3, at the Visayan Glass Gym in Barangay Guadalupe, Cebu City.

Jolo Gastador had 22 points to lead the Hawks but it wasn’t nearly enough to lift the team from the bottom of the standings.

Meanwhile, the Eagles soared to their sixth win in seven games after destroying the Tigers, 101-84.