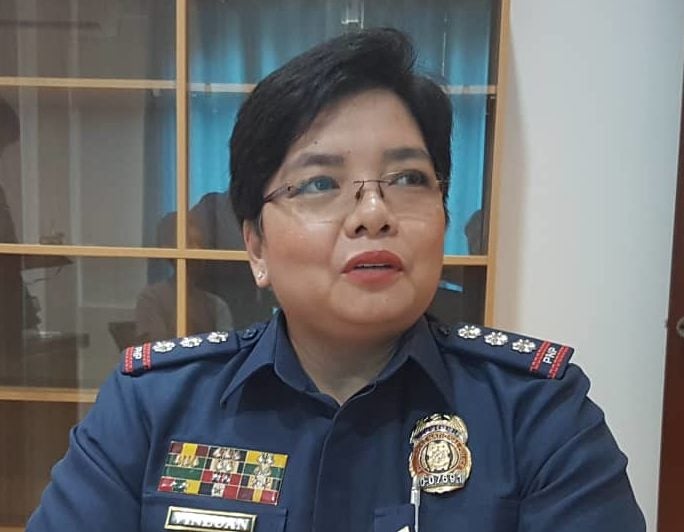 CEBU CITY, Philippines—Authorities have arrested three sellers and rescued 21 street children since the Cebu City Police Office  (CCPO) initiated its simultaneous operation on August 1, 2019 to crack down on the illegal sale of the solvent, commonly known as rugby, to minors.

Four days after Police Colonel Gemma Vinluan, CCPO director, announced the intent to initiate an intensive operation, police have been coordinating closely with the concerned government agencies and have turned over the 21 street children to the care of the Department of Social Welfare and Development (DSWD).

The children were caught sniffing rugby, an inhalant which is known to suppress hunger and depression.

The two were identified by concerned citizens in their respective communities as rugby sellers.

They are facing charges under Presidential Decree 1619 or the unauthorized sale of volatile substances to minors.

Vinluan said she is more determined to capture rugby sellers as they pose a big threat to the health of the children.

(You should not only be after your own interest. How about the children whose health are affected?)

Vinluan said authorities are now roving the areas known to be the hotspots of children who are using rugby.

She said the policemen wear civilian clothes during these operations. / celr