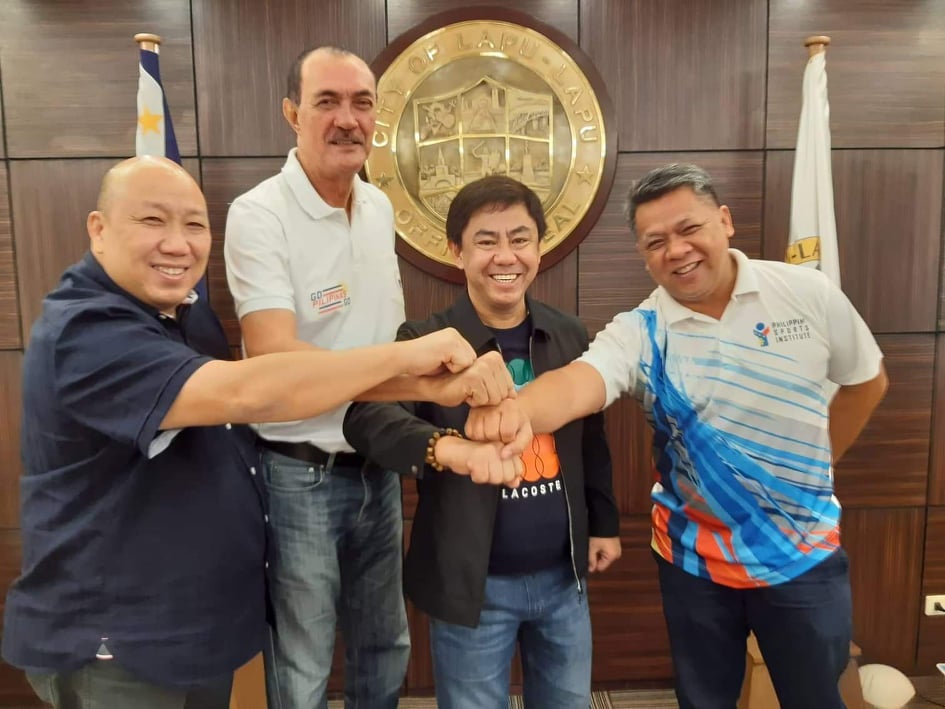 The championship games that will be participated by at least 500 athletes will be held at the city’s Hoops Dome located in Barangay Gun-ob. It is a joint undertaking of the city government, the Philippine Karate Federation and Department of Tourism.

Chan met with Philippine Sports Commissioner (PSC) Mon Fernandez to discuss the hosting of the championship games and improvements on the city’s sports program.

During their meeting, Sayson said that Fernandez made a commitment to help Lapu-Lapu City avail of financial assistance from PCS, secure a donation of sports equipment, provide the city with competent coaches who will help train children from the grassroots.

But Chan needed to enter into a Memorandum of Agreement (MOA) with PSC before the city could avail of the aid, the amount of which is yet to be specified. /dcb