All is set for biggest IronGirl 5-km race 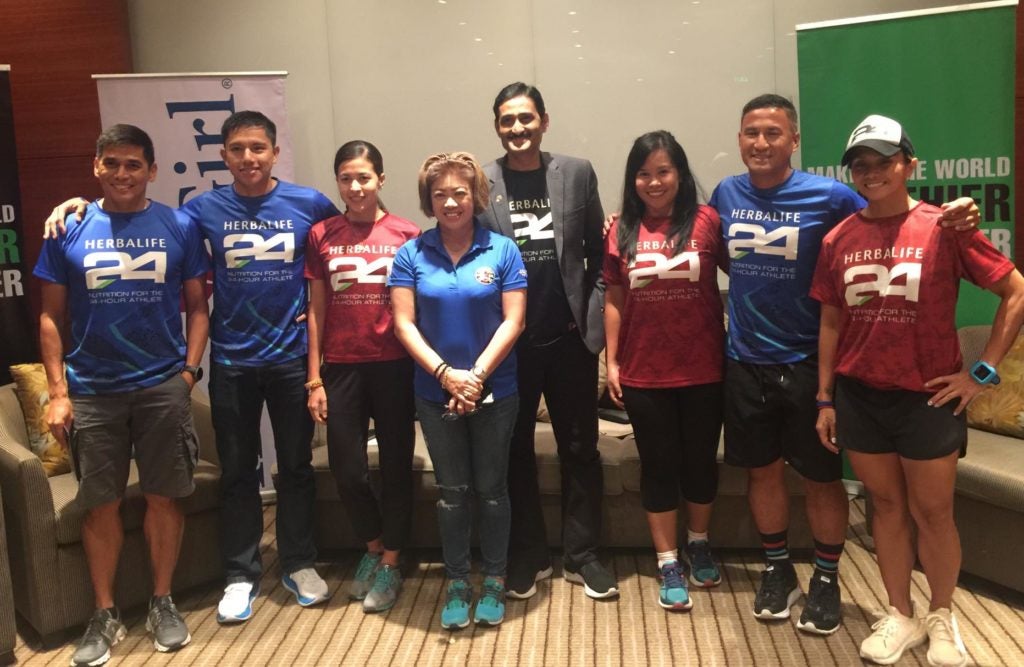 CEBU CITY, Philippines—A total of 1,400 girls will be running in the Herbalife IronGirl on Friday, August 9, 2019, at the Shangri-La’s Mactan Resort and Spa, Cebu in Lapu-Lapu City.

The event ushers the Regent Aguila Ironman 70.3 Philippines-Cebu that will be happening on Sunday, August 11.

The IronGirl is a five kilometer fun run conceptualised in 2016 to give the accompanying wives, girlfriends, daughters, and other female relatives of the Ironman 70.3 participants a race of their own.

Aside from that, Sunrise Event Inc. general manager Princess Galura said that together with Herbalife, they also wanted to give the women a venue to start a healthy lifestyle by way of the 5k run.

This is already a big improvement from the 300 that signed up in 2016. Last year’s IronGirl had 800 participants.

No winner will be declared but eight special awards will be given away. Each participant will get their own specially-crafted IronGirl Finisher’s medal and shirt.

Also, waiting at the finish line will be Filipino celebrity Matteo Guidicelli and defending champion Mauricio Mendez of Mexico. /bmjo