CEBU CITY, Philippines—As the brand new season of men’s basketball tournament in the Cebu Schools Athletic Foundation, Inc. (Cesafi) is fast approaching, the University of the Visayas Green Lancers certainly do not have time to lick their wounds after losing to Southwestern University-Phinma in the 2019 Cesafi Partner’s Cup last week. 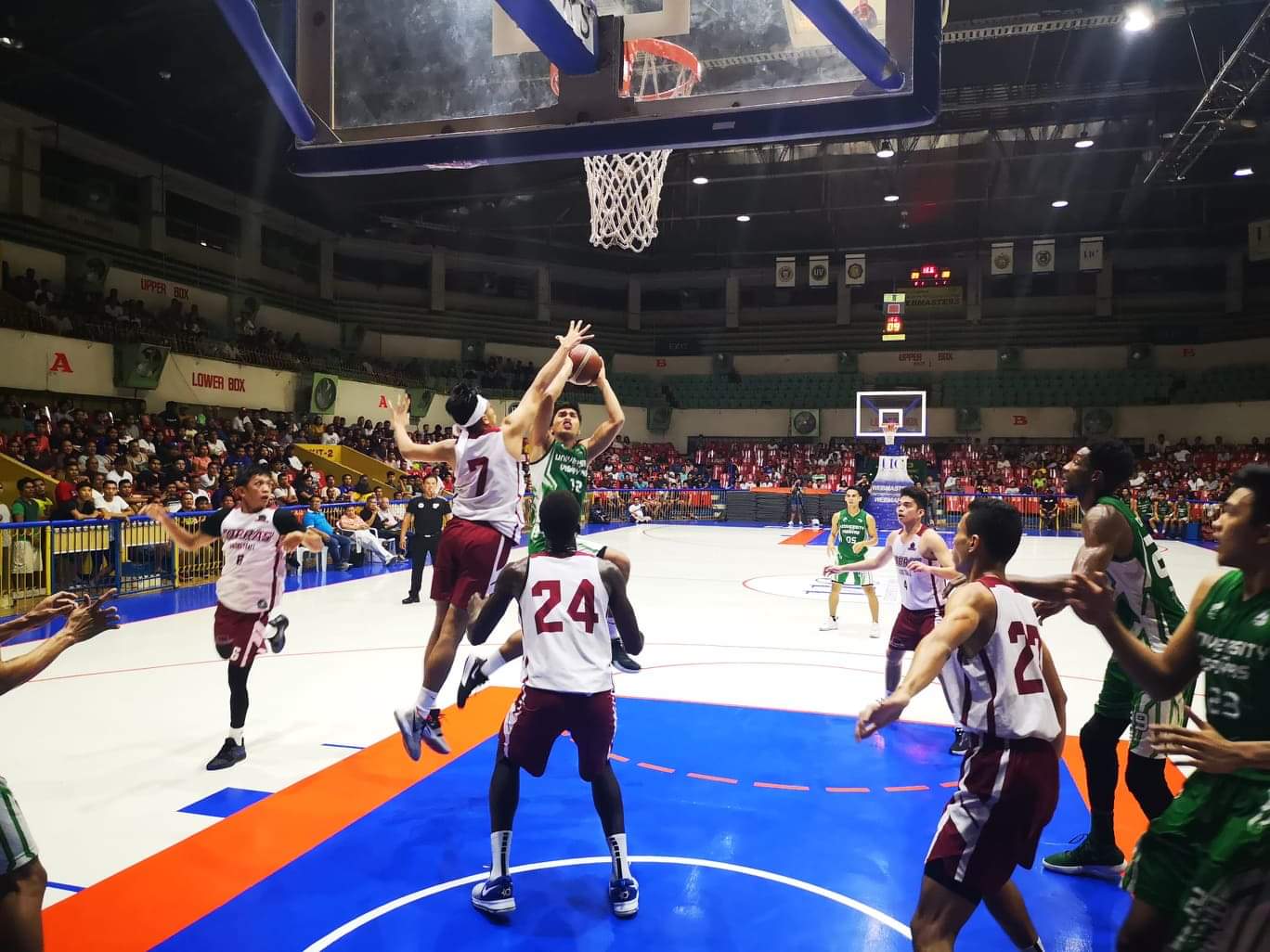 They are jumping right back into the action as they compete in the 34th Kadayawan Sports Festival Commercial Invitational Basketball Tournament on August 11, 2019, at the Almendras Gym Davao City Recreation Center.

UV’s multi-titled head coach Gary Cortes relayed to CDN Digital the importance of competing against top-notch talent to sharpen their skills as they gun for a fourth straight title in the Cesafi.

“It’s an added boost to our strength and it would really develop our confidence,” he added.

Cortes will be bringing with him virtually the same team that competed in the preseason; a team led by veterans Jancork Cabahug, Gileant Delator, Sheldon Gahi, Ted Saga and foreign student-athlete, Lass Coulibally.

Cortes said that the experience they gain from competing against the likes of SWU-Phinma and UAAP schools National University and De La Salle University would be valuable.

“We will do the best we can to win, but the most important thing is the experience we gain playing on unfamiliar ground,” added Cortes. / celr