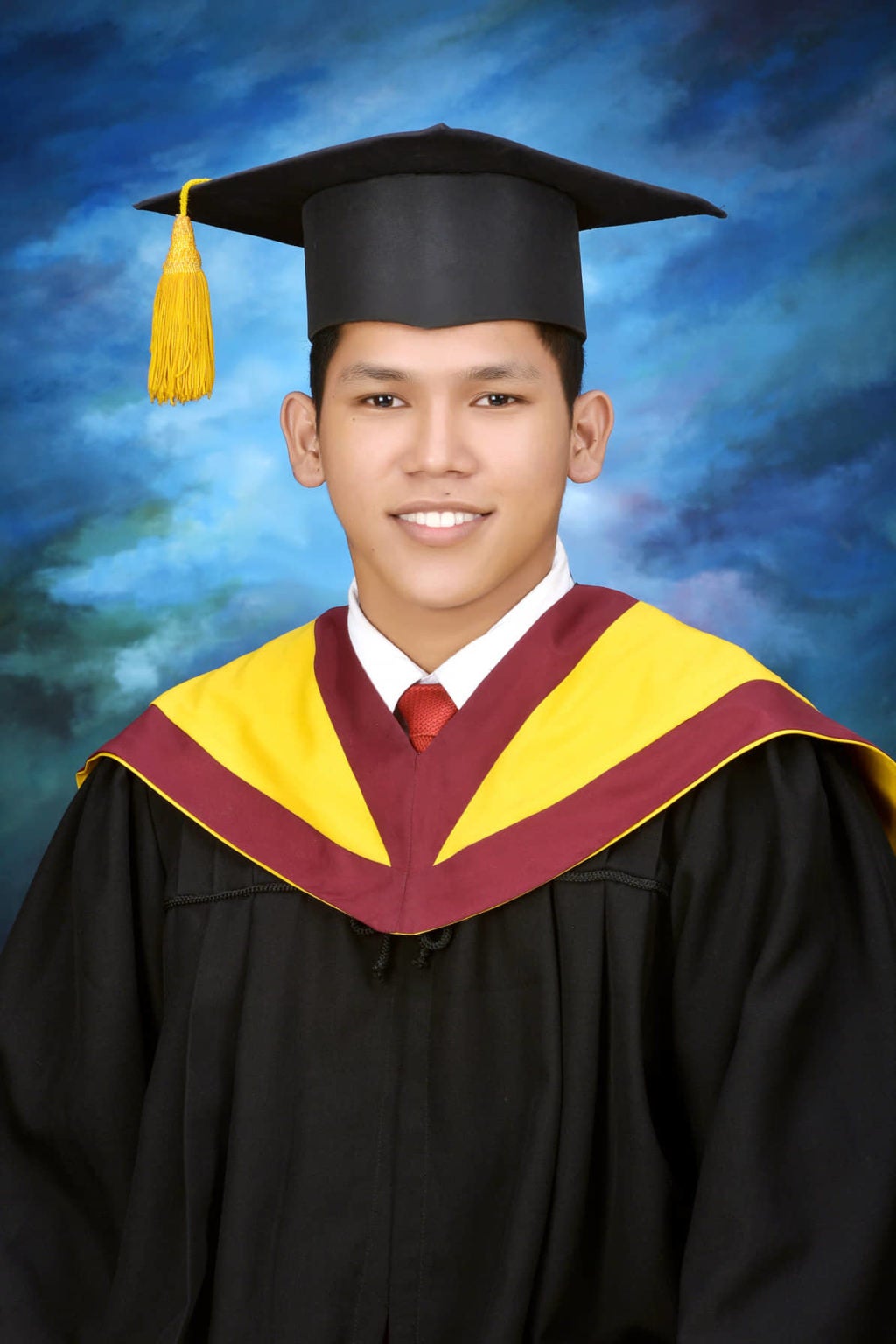 Cebu City, Philippines— Their poverty made him persevere.

Menard Roche Magno, 20, said that his life and that of his family is expected to drastically change soon after he passed the August 2019 Mining Engineers Licensure Examination.

Magno, a native of Isabel town in Leyte province, did not just pass the examination scheduled from August 6 to 8, but he also landed on the ninth spot of top exam passers.

Now that he is already a licensed mining engineer, Magno said that he is now ready to take on a job offer to join the Bureau of Mines and Geosciences Bureau in Central Visayas (MGB-7).

“To be honest, I was aiming to be on top but merely passing the board exam was really enough for me. And I was just so lucky!,” Magno told CDN Digital.

He said that his strong faith in God partnered with hard work were the keys to his success.

Magno is the eighth of nine sibblings. His late father, Ricardo, was a trisikad driver while his mother, Luzviminda, was a housewife.

“Financially we are struggling but we were raised well by our parents to be FAITHFUL and HARDWORKING in achieving our goals and dreams,” Magno said.

Their poverty fuelled his desire to be a better person made him strive hard. Magno said that he become more determined to succeed especially after his father died while he was enrolled in second year high school in a public school in Isabel town.

While in school, Magno said that he was a hard worker who devoted his time on his studies.  He made sure to also prepare for the board exams.

“In taking the board exams it is really important to be mentally and physically healthy. Smile and be positive”, said Magno.

Magno said all his hard work paid off.  He was among the top 10 passers of the August 2019 examination.

(I was on a PUJ then on my way home from attending a 4:30 p.m. Friday Mass at the basilica. When I turned on my phone’s mobile data, I started receiving a lot of messages and it was then that I learned that I passed the board exams and made it to the top 9.)

The first thing that came to his mind then was to thank God for the blessing that he received.

While he prepares for his employment with MGB, Magno made a commitment to help promote responsible mining in the country. /dcb