This year’s Regent Aguila – Ironman 70.3 Philippines Cebu was successfully held last August 11, 2019 at the Shangri – La’s Mactan Resort and Spa with a record number of participants coming from 57 countries. The Ironkids race opened the competition on Saturday, August 10.

Here are some photos of the weekend’s Ironkids and the IronMan races, which covered four cities in Metro Cebu: Three hundred eighty-three kids from 73 countries joined the Ironkids last August 10, 2019. Here is a photo of the swim leg of the triathlon | Gerard Francisco These are this year’s trophies for the Ironkids race winners. | Gerard Francisco Ironman participants have bike out after the Ironkids race. | Gerard Francisco 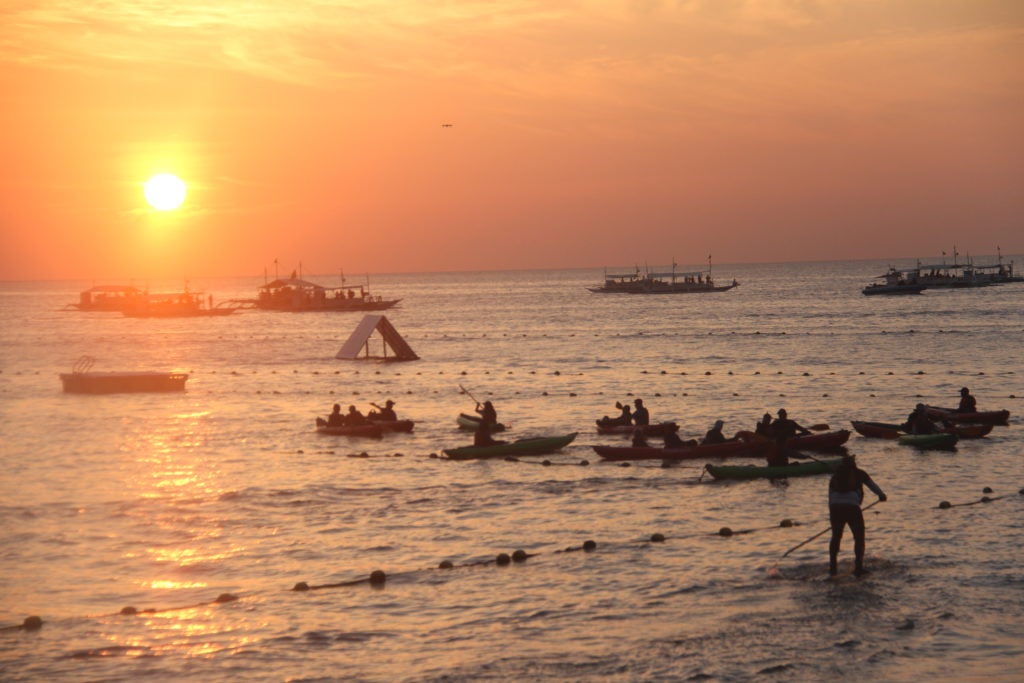 As the sun rises on August 11, organizers make the final checks on the swim race route for the swim leg of the Regent Aguila IronMan 70.3 race. | Gerard Francisco Defending champion Mauricio Mendez of Mexico waves to the crowd. Mendez did not finish the race after the bike leg of the triathlon | Gerard Francisco 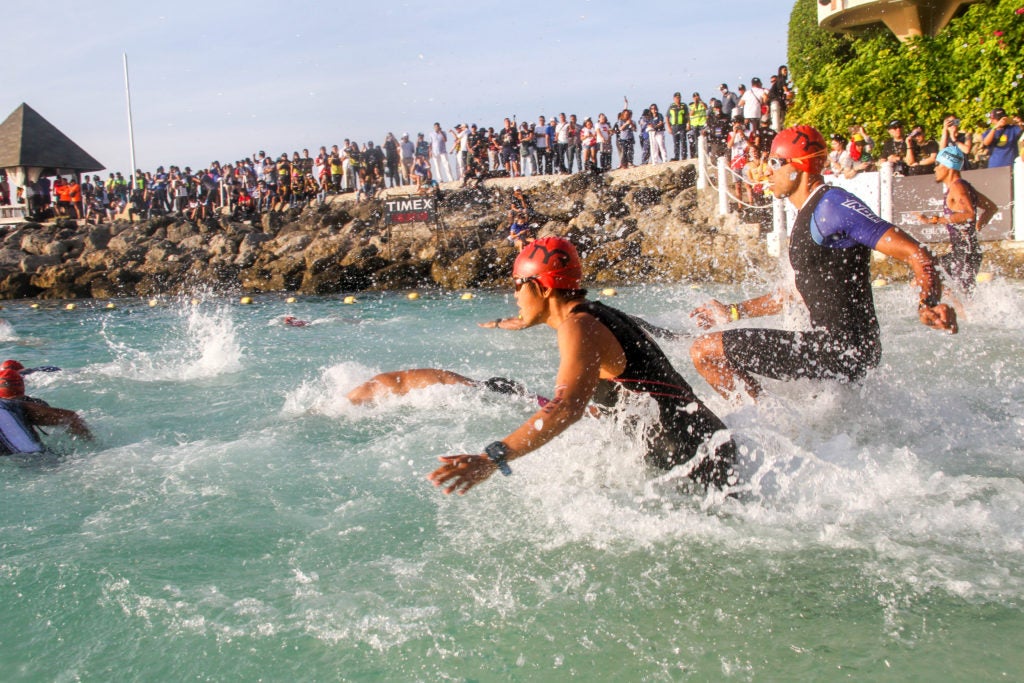 The Marcelo Fernan bridge was one of the locations bikers had to traverse for the Ironman triathlon. | Gerard Francisco