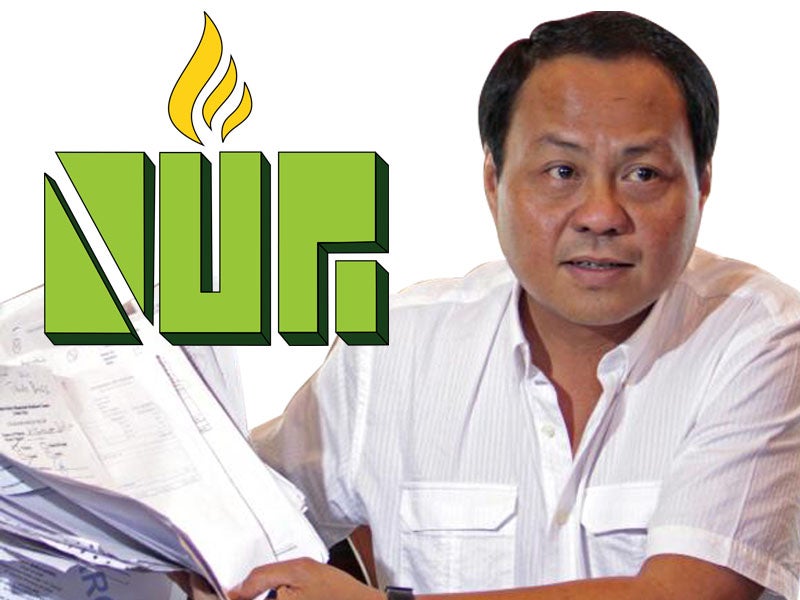 Garcia, who was recently elected as one of the lower house’s 18 deputy speakers, was elected NUP’s Vice President for the Visayas during the party’s national convention on August 6.

In a press statement on Monday, August 12, Garcia vowed to advance the interests of Cebu and the rest of the Visayas with the positions that he now hold in Congress and the NUP, the political party of presidential son Paolo Duterte.

“I’m happy to be back working with the party that I helped nurture since its infancy,” Garcia said, a younger brother of Cebu Governor Gwendolyn Garcia and the secretary-general of the dominant local party, One Cebu.

NUP was founded in February 2011 by congressmen who were formerly allied with Lakas-Kampi CMD. Garcia’s father, former Governor and Deputy Speaker Pablo “Pabling” Garcia, was NUP founding chairman, a position which he held until 2013.

With more than 50 representatives in its membership, NUP is considered as an emerging dominant block in the House of Representatives. It has also coalesced with President Duterte’s Partido Demokratiko Pilipino-Lakas ng Bayan (PDP Laban).