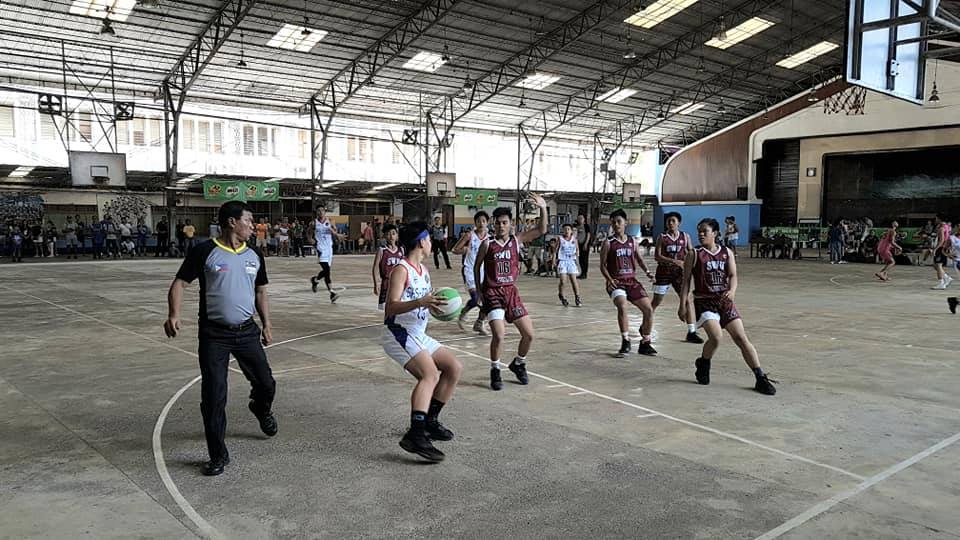 CEBU CITY, Philippines – The SHS-Ateneo de Cebu and the University of San Carlos thrashed their respective foes in the Passerelle division of the SBP Passerelle Twin Tournament on Sunday, August 11, at the Ateneo de Cebu basketball courts along Mango Avenue, Cebu City.

Ateneo de Cebu routed the Southwestern University-Phinma, 81-25. The boys in blue leaned on a relentless defensive stand in the first half that saw them limit the Baby Cobras to a mere six points while scoring 43 of their own to build a massive 37-point lead.

USC also defeated the Sisters of Mary-Boystown, 61-29. The Allosada twins, Agamemnon and Archimedez, led the team with 15 and 12 points, respectively.